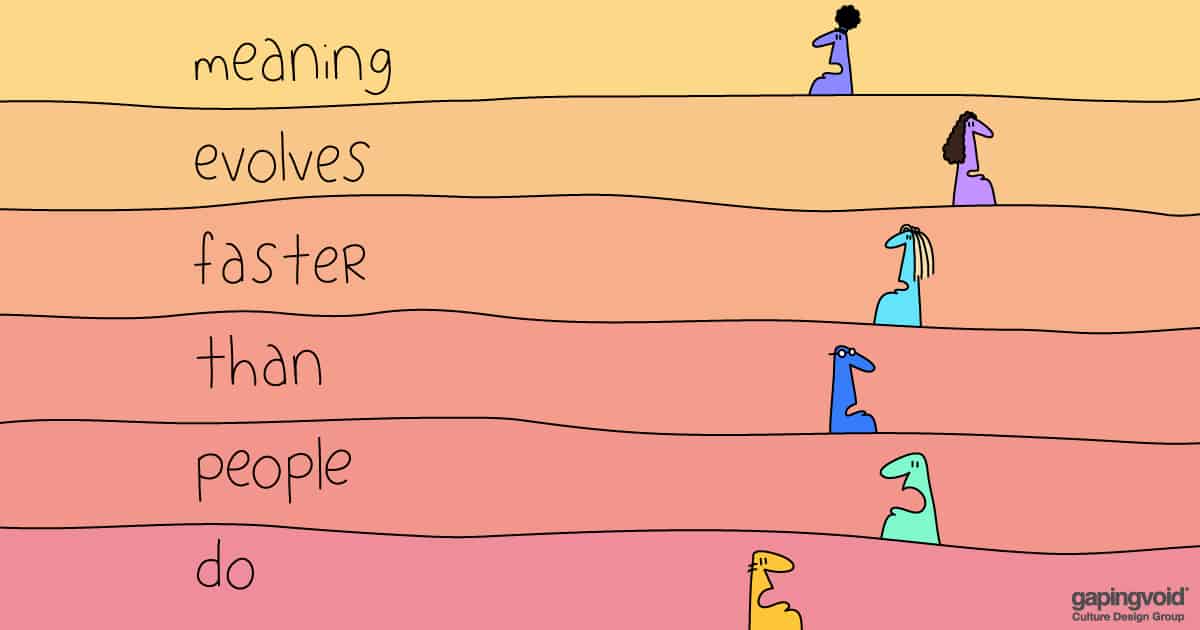 Though it might seem like a big leap from rainforest to the corporate boardroom, Greg insists that wherever you go, people are people, and most of the same rules apply, regardless of geography.

Here are some takeaways: