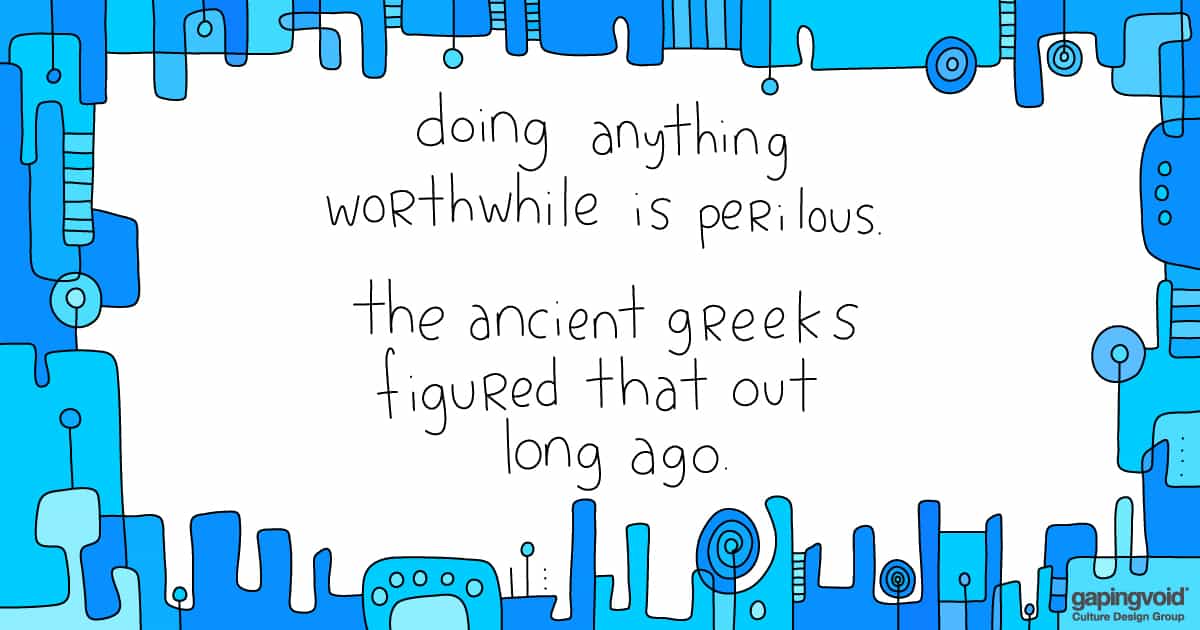 In this video, we have Jocko Willinks, former Special Forces leader and current motivation guru, giving a speech to the Pennsylvania National Guard about the positive aspects of adversity.

2. The strongest cultural bonds are built in times of greatest peril (e.g. during times of actual combat).

Peril tends to do a few positive things: it drives innovation; it also creates intense collaboration and deep emotional connection. This is one reason why we will often see war metaphors in business, or in sports (it’s an overused political ploy as well). It is with this in mind that one tool for cultural alignment is to ‘name the enemy’. Leaders must be careful with this, however, as it needs to be honest, it must be real, and it actually doesn’t matter whether you actually have a shot at winning as long as it is somewhere for people to aim. 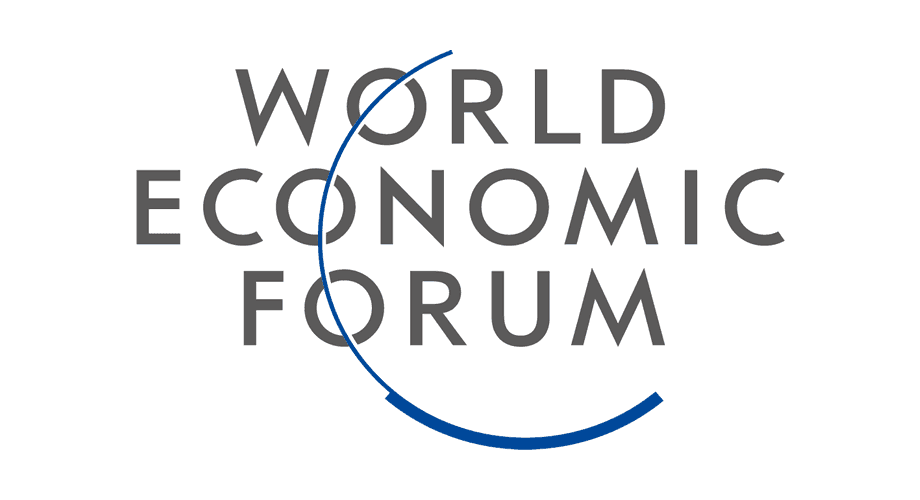 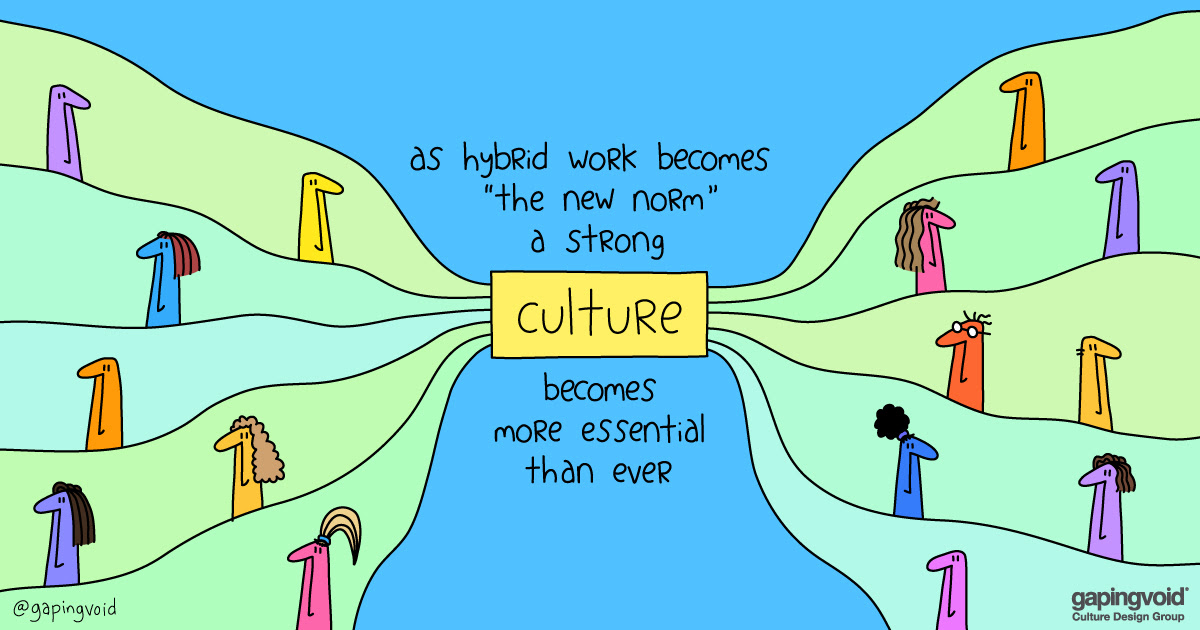 Despite early fears, the work from home revolution that swept across much of the world during the pandemic did not destroy productivity. “A new study finds that, in fact, remote work does indeed make us more productive,” Bloomberg reported in April. And in some cases when productivity did suffer, studies show that it was largely due to constraints that workers had no control over, such as “poor telecommunication environment at home” and “rules and regulations that require some tasks to be conducted in the office.”

But what about company culture? Again, fears that it would fall apart did not pan out. In one survey, more people said their work culture actually improved during the pandemic. There’s no guarantee, however, that these successes will continue – or that any problems will be rectified – as more people start returning to offices. The world is entering a new era for what work will look like, and organizations need to adapt all over again.