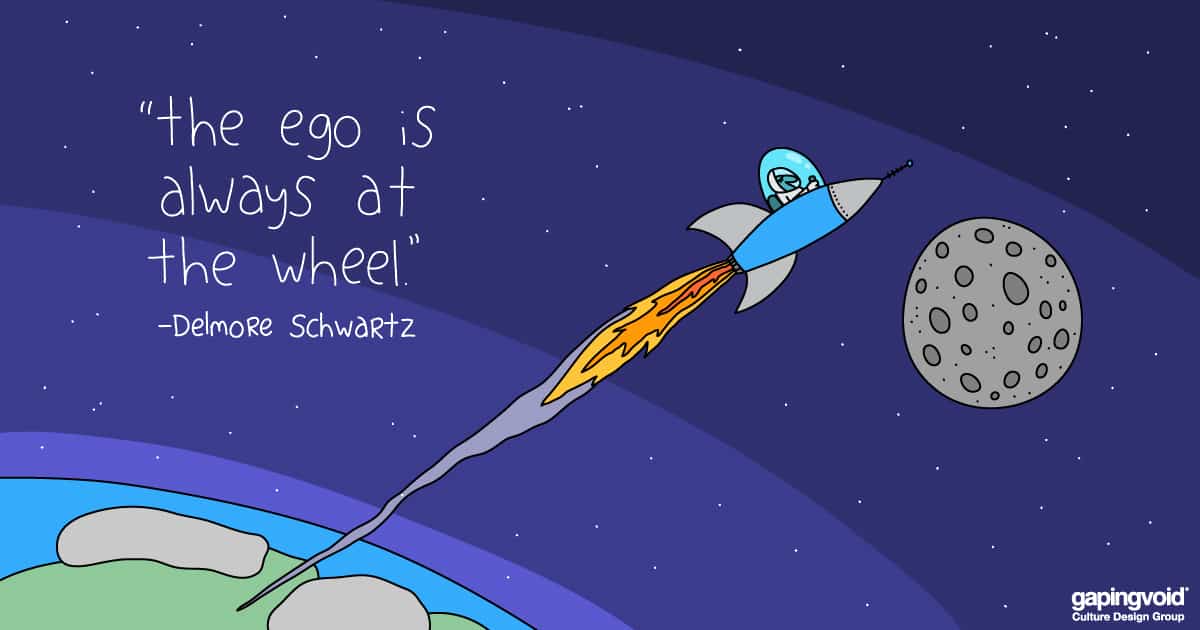 Ever since the 1950s, we’ve equated progress in space flight with progress in humankind in general. One small step for man etc.

But how true has that been lately? According to this journalist, the main beneficiary of the current space race between Elon, Bezos, and Branson isn’t humankind, but the egos of a few billionaires and their also-wealthy rocket passengers.

Don’t get us wrong- there’s a lot of great things we have to thank the space race for; GPS, ICBMs, and US Military superiority, for starters.

But how viable is human space travel, really?

According to this spouse of a NASA flight controller, not very (Trust us, click on the link, this is the best Twitter thread you’ll read all year):

“If any of you are under the impression that our billionaires might succeed in ‘escaping’ to space, while the world burns, let me put those fears to rest with what I know from being the spouse of a NASA flight controller.”

“For a half-dozen people to exist up on the ISS, it takes a ground team of thousands of people, constantly problem-solving how to keep them alive. Their quality of life is bouncing around in a narrow tube with the same 5 people who can’t really bathe for months.

“Every minute of their day is micromanaged so they can survive. They follow strict exercise regimens to keep their bones from turning to goo. They spend a ton of time studying systems and conducting repairs on equipment that’s continually breaking because SPACE WANTS TO KILL YOU.”

Makes sense. After billions of years of evolution, nature has designed us to live on earth, and pretty much die everywhere else.

When asked his opinion on all this talk of space travel, Neil Degrasse Tyson once said, to paraphrase, that it would be far, far easier for us to solve any problem we might have on earth than to figure out how to live long term in space, something we’re simply not biologically designed for.

In many ways knowing that space travel is a bit of a dead-end (for the foreseeable future, at least), is actually quite liberating. It forces us to accept our lot, warts and all, and make the most of our situation here on dear ol