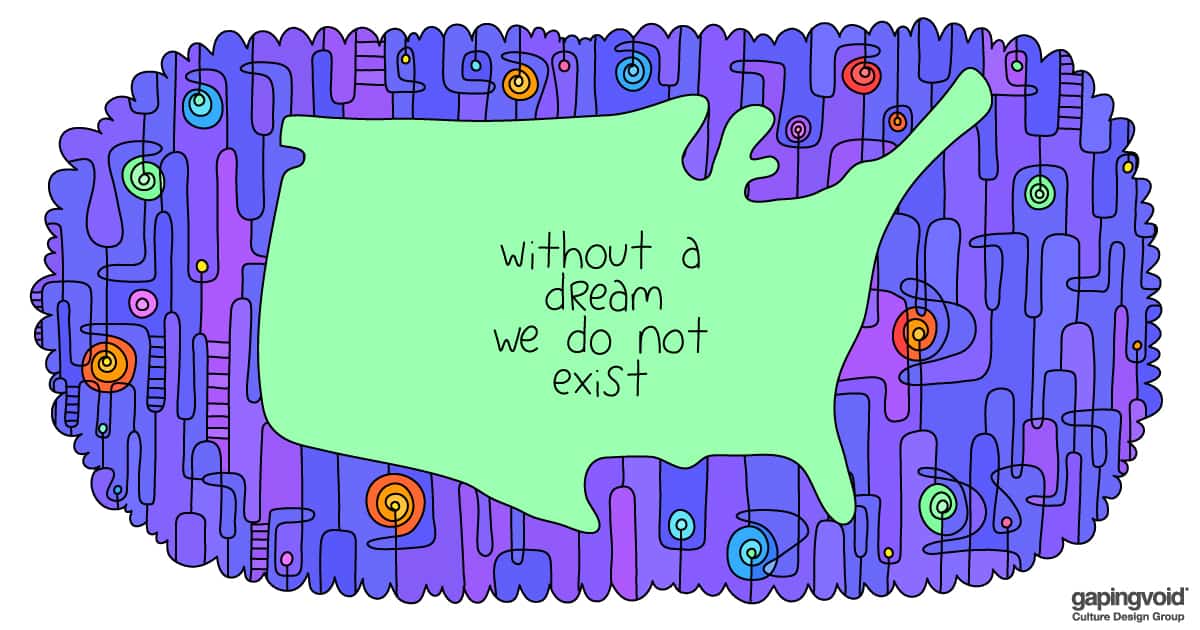 year or so ago, people were talking about COVID and the end of civilization as we know it.

But that’s not what happened. According to Forbes, the COVID crisis was responsible for launching over 4 million new small business ventures, the largest uptick in the history of our country.

Not only that, these new ventures are happening away from the big coastal centers as people try their luck in places like Alabama or South Carolina.

Things change, so people change. This is what happens. Especially in America.

We’ve been here before. In 2000, during the Dotcom crash, techie folk were laid off in droves. Unemployed and stuck at home, they were angry and despondent.

Last week we wrote about Richard Branson and the folly of billionaire-funded space tourism. Then earlier today Jeff Bezos blasted off into space as well. The Guardian …

If you hang out on Facebook, you’ll see a lot of ads like this one. It’s for a metal portable campfire. Lovely. Perfect for you and …