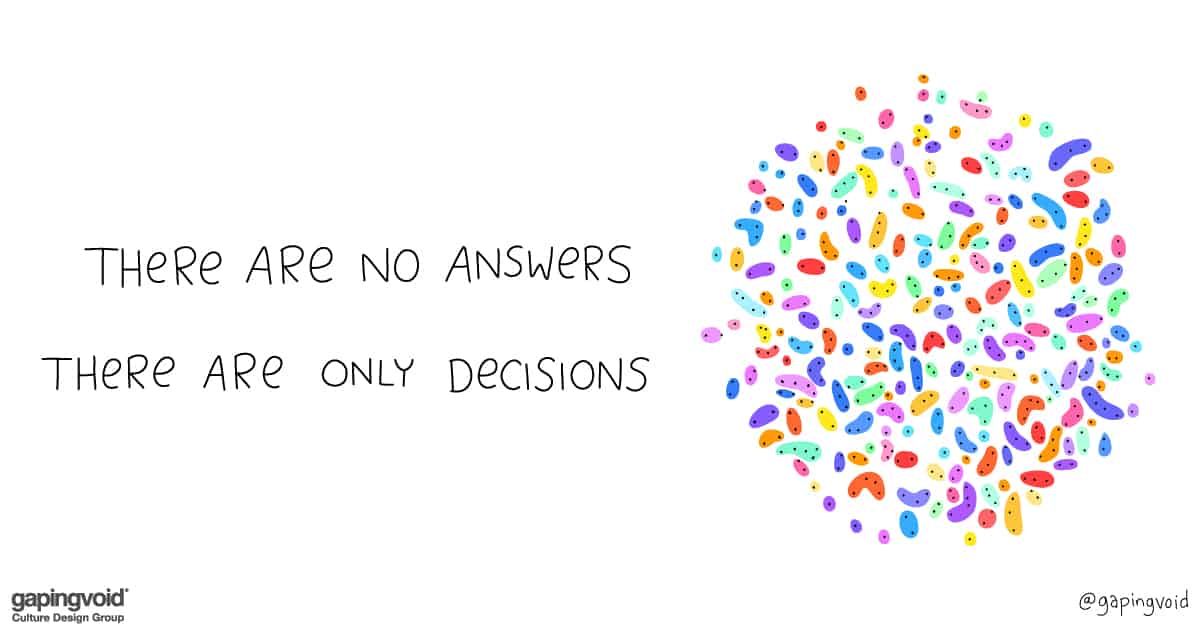 Ryan Holiday is one of the world’s foremost thinkers and writers on ancient philosophy and its place in everyday life. He is a sought-after speaker, strategist, and the author of many bestselling books including The Obstacle Is the Way; Ego Is the Enemy; The Daily Stoic; and the #1 New York Times bestseller Stillness Is the Key.
His books have been translated into over 30 languages and read by over two million people worldwide. He lives outside Austin, Texas, with his family.
His new book Lives of the Stoics (Penguin/Portfolio) is out now!

It’s interesting and useful to look at and learn about what history’s great minds have said and written.

But ultimately, what matters is who you are and what you do.

“Don’t talk about your philosophy,” Epictetus would say, “embody it.” That’s why he would become so frustrated with his students who congratulated themselves on reading the obscure writings of a philosopher: they were missing the point. Philosophy wasn’t about big words or complicated texts. It was about applying concepts to the real world. It was about living a happy and resilient and purposeful life.

It’s on that model that I wrote my latest book Lives of the Stoics: The Art of Living from Zeno to Marcus Aurelius.

I’ve been writing about Stoicism for over a decade. It’s a vibrant philosophy of action that’s been the formula behind the success of emperors, playwrights, generals, merchants, athletes, fathers, mothers, sons, daughters.

But who were the Stoics? What were they like? How did they live? Did they live up to those four Stoic virtues of wisdom, courage, justice and self-discipline? Marcus Aurelius, Seneca, Epictetus, Cato, Porcia, Cicero—what can we learn from their most important moments as opposed to their most important words? Are there lessons from the lives of these great men and women that we can apply to our own?

I wrote Lives to answer those questions. And with an eye towards practical application, I wanted to leave you not only with some facts about these figures but with a fuller sense of their essence and the aspects of their lives that teach us the most about the art of living.

That’s the only reason to study philosophy—to become a better person.

Anything else, as Nietzsche said, is merely a “critique of words by means of other words.” It’s empty talk—what Schopenhauer called, “fencing in the mirror.”

Who has time for that?

His new book Lives of the Stoics is out now! 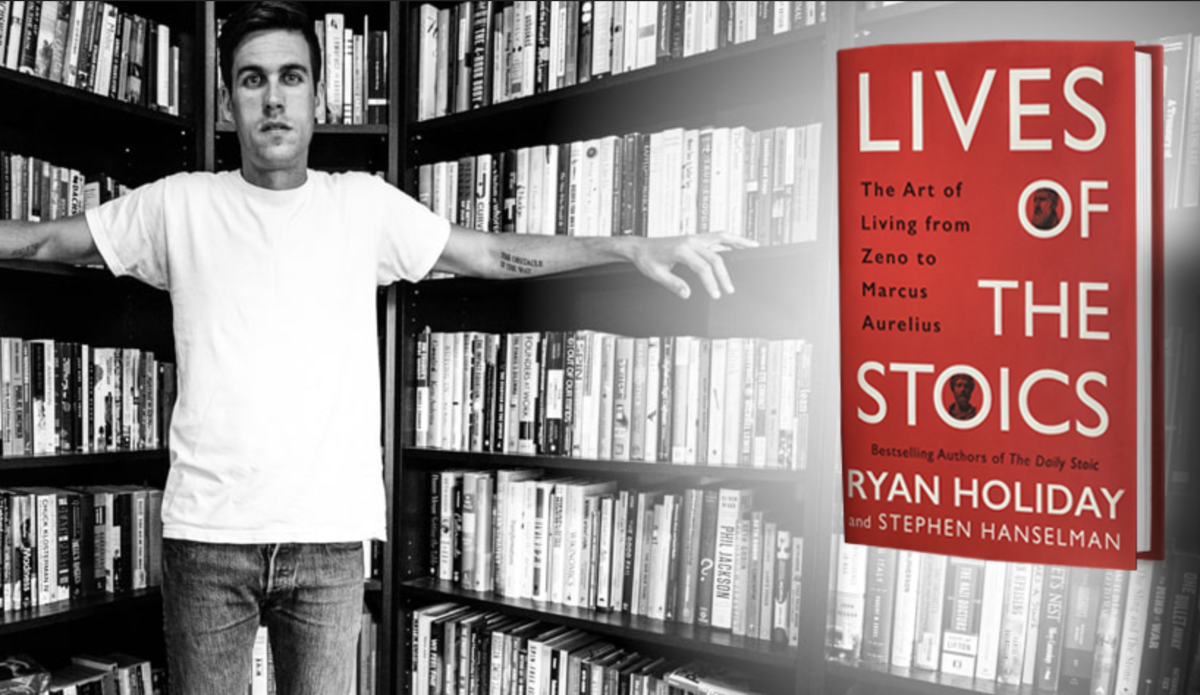