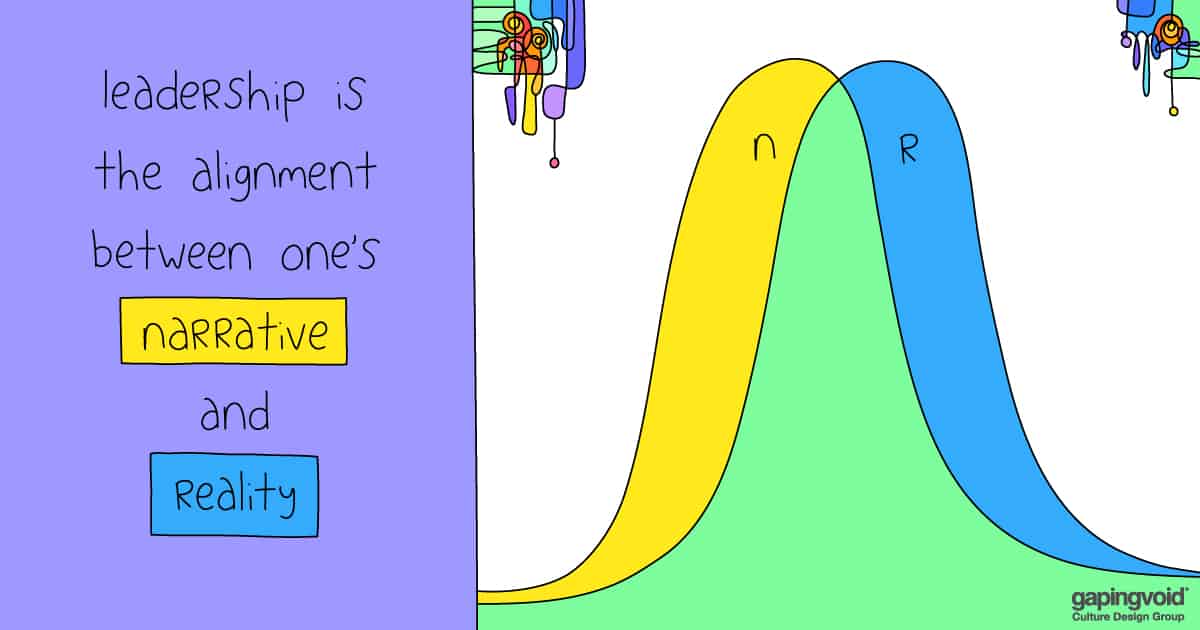 It’s considered one of the greatest ad campaigns of all time. The car rental company, Avis’ “We try harder” campaign. It first broke in 1962 and lasted till 2012. Fifty years! That’s A LONG time for an ad campaign, even a classic one.

How well they actually delivered on this promise can be argued, that being said, it was a powerful message, and a completely worthy ideal to aspire to, either way, something to motivate the troops with.

This is why when you read the old 1960s ads, you notice how plain-spoken they are. No fancy MBA corporate-speak.

Motivating the troops requires language. The RIGHT language. Extrinsic motivators can have counter-intuitive effects. People care more than we’d like to believe about intrinsic feelings of autonomy, mastery, and growth. The messiness of this makes many leaders uncomfortable, as it is much easier to budget some bonus money, than to work on meeting these human needs.

Another thing about designing language for culture is that it also requires honesty. Aiming for the stars, or in this case for Hertz, gives everyone something to go after, to paraphrase the British philosopher, Alain de Botton, it serves as a reminder of what there is to love, what there is to hate, and what there is to fear’.

We watched a number of our clients over the years say that they were going to beat Amazon, and while they all lost that war, and of course Avis wasn’t even considering that a thing called Enterprise* would kick everyone’s butt. The point is that naming the enemy, creating the tension, is fundamental to winning. It is part of motivating people to show up every day committed to doing their best.

Back in the day, Avis counters gave out ‘We Try Harder” buttons, employees wore them. This was a handy bit of marketing, that made customers root for the underdog but also galvanized employees.

So what we saw in hindsight was a lovely piece of marketing that also had the added bonus of aligning the internal mission. It was so powerful because it all at once led customers and employees.

* There is a compelling argument that Enterprises’ success it tied to their culture.