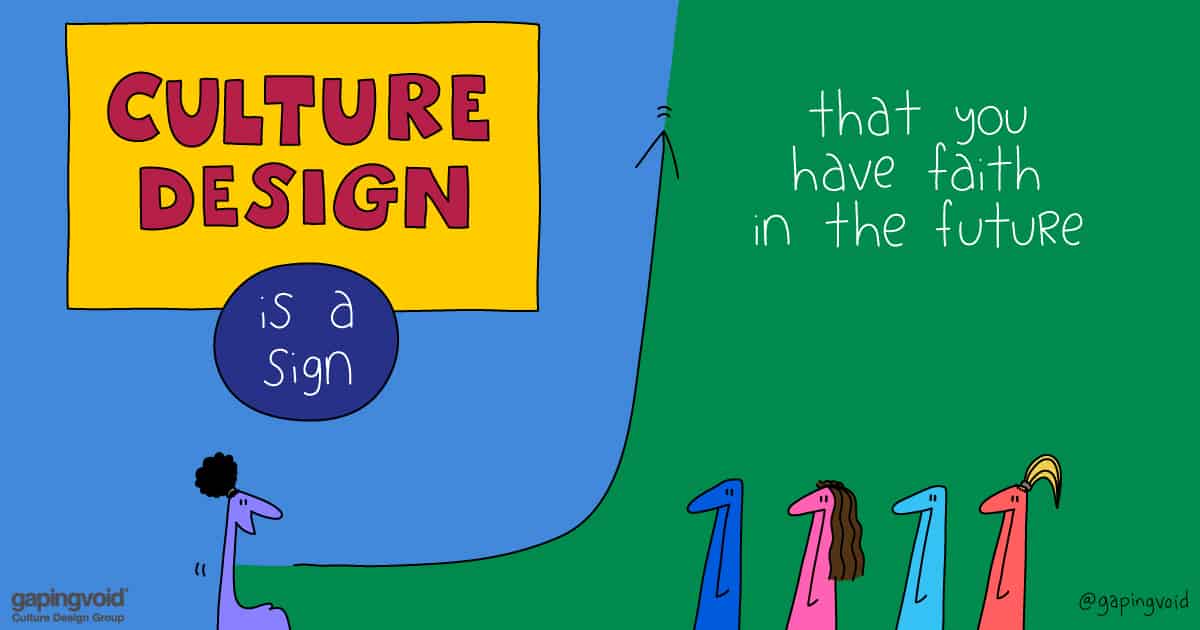 Back in 1990s Austin, Texas, the musicians called it “The Velvet Rut”.

Austin was still considered “The Live Music Capital Of the World”, the rent was cheap and there was plenty of places for bands to play. You could share a nice house with friends and/or bandmates for only a few hundred dollars a month, find a job bartending or waiting tables somewhere, get your band a regular gig at one of the many, many nightspots, build your band a small but local following, find yourself a constant supply of nice girl-or-boyfriends from your many local fans, get yourself interviewed in The Austin Chronicle every now and then to make you still feel culturally relevant. Not to mention, Austin was still small, friendly, and laid-back back then. VOILA! It was a nice life.

The trouble was, of course, that it was TOO nice. It all came too easy. You could do the same thing for years on end and not grow any. You already had the perfect bohemian gig, so why change?

Eventually what happened, of course, is that the economic landscape changed sooner than the musicians could change themselves. Austin became a new tech center, Facebook, Apple et al moved in, SXSW became a thing, driving up the price of everything. So the musicians and artist types who had been plodding along happily in their own little haze for years on end were blindsided and driven out. Suddenly the Velvet Rut wasn’t so velvety.

As with gentrification everywhere, everybody saw it coming years in advance. People just pretended to be surprised when it happened.

The funny thing is this doesn’t just happen to musicians and bohemians. It happens everywhere, Fortune 500 companies and Nation States included. We like an easy life, so when we get one, we think it’s the natural order of things.

When we think about culture or the act of deliberately designing culture, there are many cues from society and cities. Fundamentally, there is a decision to be made: are you designing for the future or just next quarter, is there an objectively meaningful vision?  Are you building an approach where change and growth are embedded in the DNA? Are you leading to the future, or are your market and your competitors dictating your future?

The thing is, you do get to design, you do get to lead to the future, and the way to do it is with your culture, It’s the power of your people. The alternative is to be one of those wishing it was still 1996.