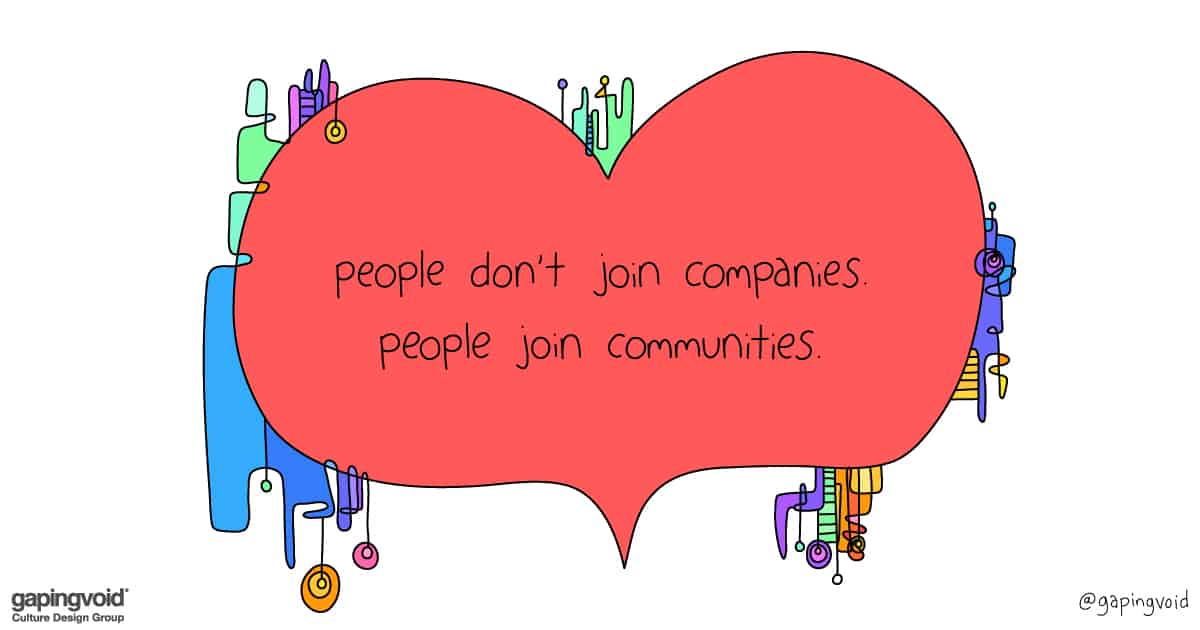 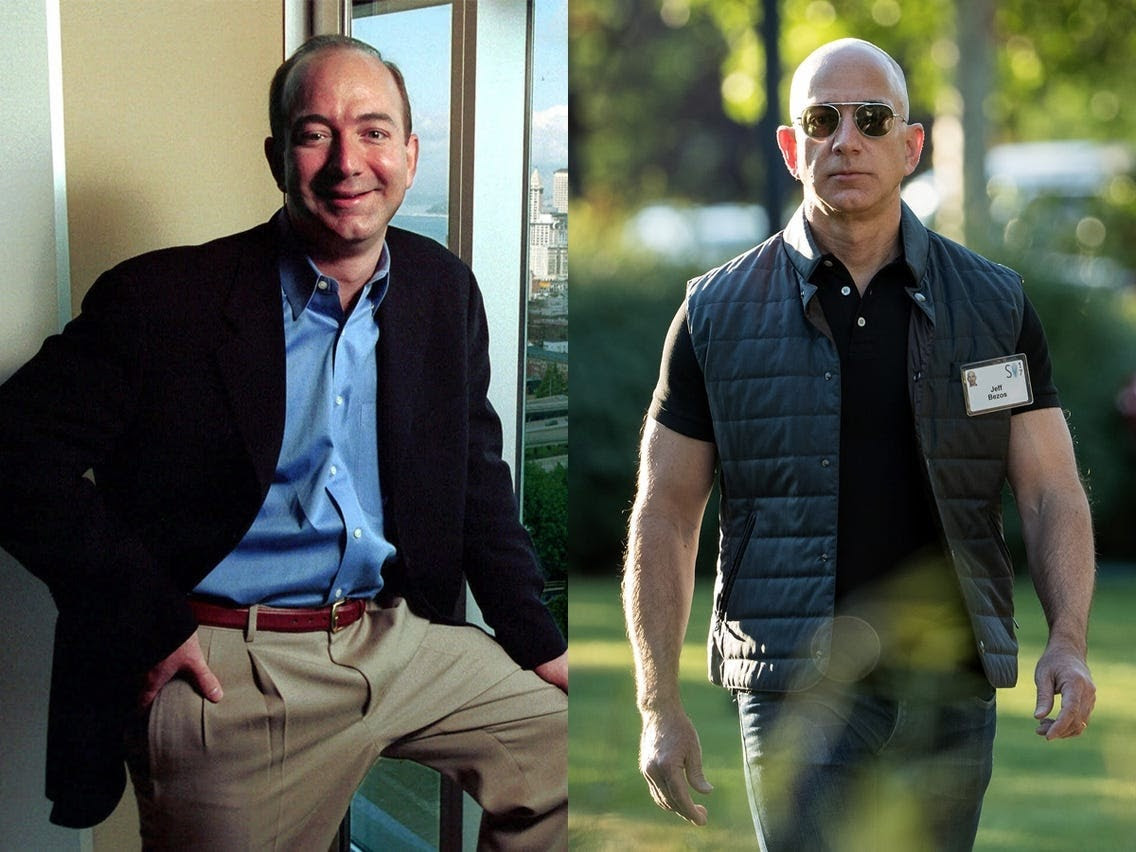 Have you noticed all the buff CEOs lately? So when did the C-Suite discover bodybuilding?

The thing is, none of it is random. It is not a fad.

In the old days, it was easy to signal to others that you were an elite: you were the one wearing armor and riding on a horse.

The thing is, armor and horses are REALLY expensive. Only elites could afford them, it wasn’t something that could be faked. So as a signaling device, it worked rather well.

Fast forward five hundred years to the 1990s and people were still doing the same, only this time it was Armani suits and Ferraris. A generation before that, it was Brooks Brothers’ and Cadillacs, but the idea was the same.

But what do folk do nowadays, with everyone using Uber and wearing Patagonia?

This is why the richer Jeff Bezos got, the more buff he became. He was no longer a nerd. He was something else, and his body shape reflects that.

Similar to that, there was a meme going around the Internet a few years ago, that if you work for Google, you won’t meet that many interesting people, but you’ll meet A LOT of people who run triathlons.

It’s not enough to just have the economic benefits to afford fitness, it’s not just nice to be in the top 5% fitness percentile (especially over the age of forty), a big part of it is to signal to your fellow club member that you belong, that you’re worthy of membership.

Again, this is nothing new. As any fan of “300” will tell you, for most of human history, the warrior class WAS the elite class. And fitness comes with the job.

It’s worth asking the question: In your organization, for your people, how do you enable signaling to allow them to show off that they are part of your club?

Stuff comes, stuff goes. But the need to signal is always with us. Life and business are a metaphor, and we ask: how are you signaling that your organization matters?