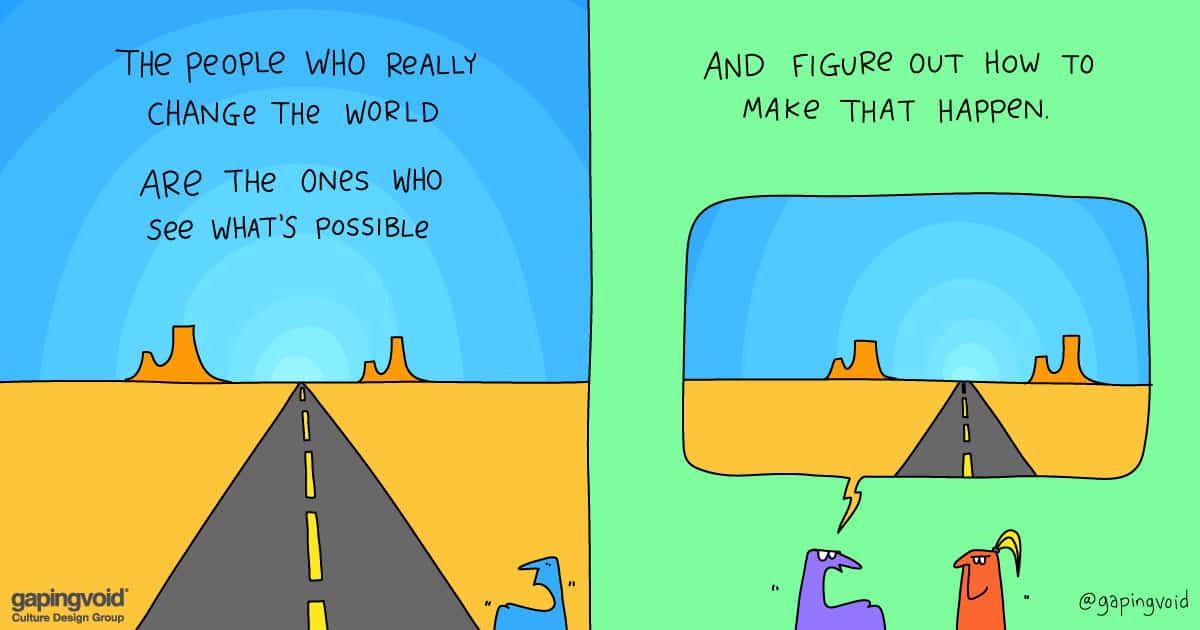 This Bloomberg article gave us pause: The USA has slipped out of the Top Ten Most Innovative Countries.

That’s right. America’s being surpassed by the Swedes, the Swiss, and the Singaporeans, with South Korea beating us all.

That being said, all this gives us pause for thought. One cannot help but ponder the metrics for innovation, basically, what are the real measures of “new ideas, new products and new services”? It would be easy to argue that those metrics are a very small component of innovation. It is well established that ideas are very different than commercialization and ultimately, everything is about implementation, execution.

That said, if you want to stay top of the heap, you need to be able to innovate- militarily, technologically, commercially, you name it.

And to that, you need to live in a culture that rewards it.

Sure, we hear you say, but all peoples reward innovation, don’t they?

As Matt Ridley pointed out in his superb book, “How Innovation works, and why it flourishes in freedom”. not all governments value innovation, thus Innovators flee incongenial regimes and flock towards congenial ones. We see that in real life as all sorts of innovators are fleeing the policies of California. now flocking to Texas and Florida.

Many Americans don’t travel abroad much. This is why so many of us think everywhere else is just the same as us, and what we have isn’t that special. Wrong. And wrong.

Innovation is defined by the structure of civilization. 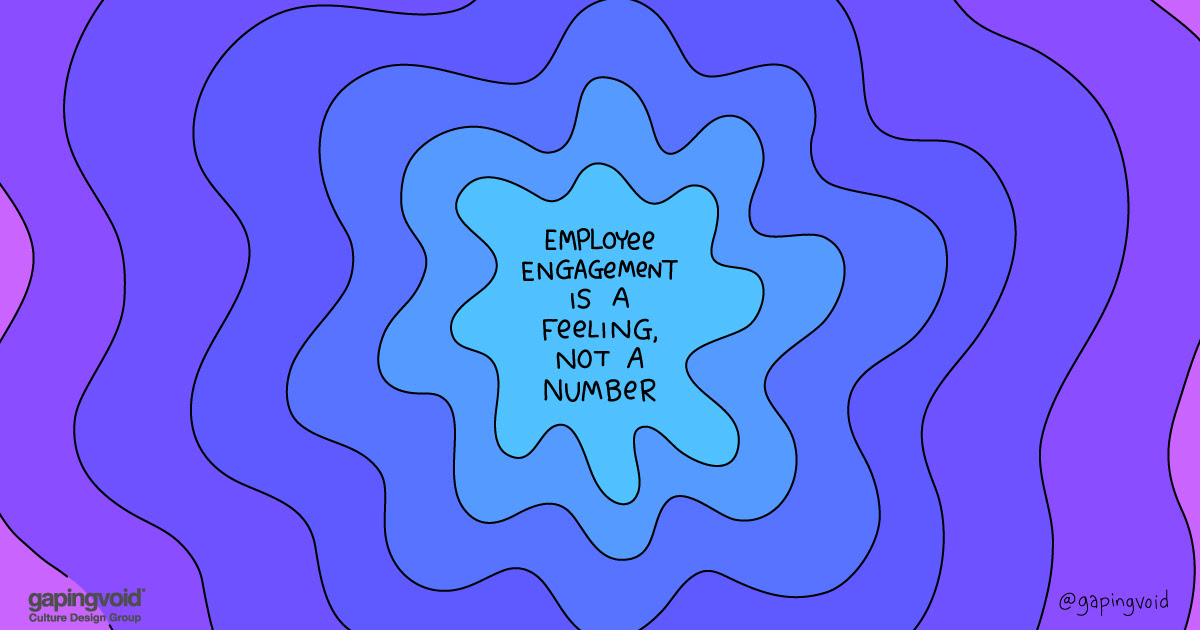 It isn’t just news media and political groups that need to take note of the mismatch between polled behavior and actual behavior. This moment should also serve as a wake-up call to businesses. The systems our society uses to measure how people feel simply aren’t, at some level, working. That includes the surveys organizations use to try to gauge the sentiment of their workforces.

Through my work helping businesses of all kinds, from tech companies to the U.S. military, design successful workplace cultures, I run into this problem all the time. The internal data businesses collect gives them what they believe is a clear impression of whether their employees are feeling engaged and satisfied.

CLICK TO READ THE REST OF THE STRATEGY + BUSINESS ARTICLE