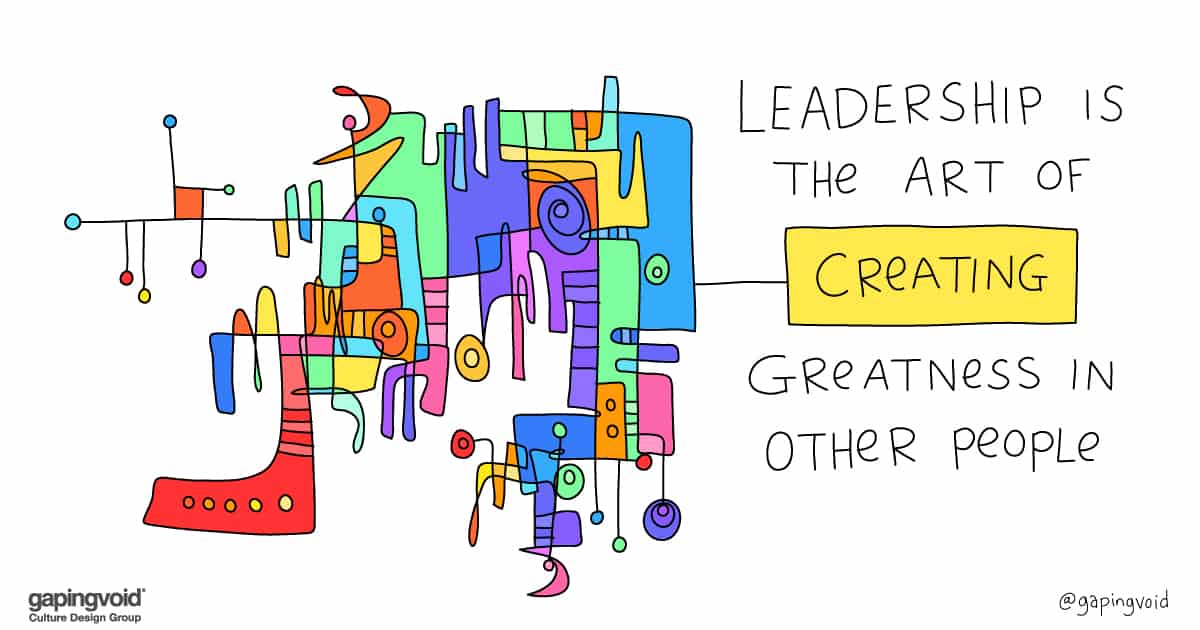 The Roman Civil war came to a climax when Julius Caesar defeated Pompey The Great at The Battle of Pharsalus.

On paper, Pompey should’ve won the battle. But Caesar won the day. Pompey was sent into exile, soon to be betrayed and murdered. Caesar returned to Rome in triumph

Sure, Caesar was a famously great General, but then again, so was Pompey, with a spectacular track record. Plus Pompey had far more men and was far better provisioned.

But Caesar had a secret ingredient. He loved his men. He had a deep, personal connection with them. It was real, it wasn’t faked, and his men knew it.

This personal touch was something Caesar was always famous for.

It allowed his army to operate at a much higher level because his men knew that when Caesar gave an order, it was for the right reasons, and so they obeyed more willingly.

Whereas Pompey’s loyalty was far more with the Patricians back in Rome than with the men under his command.

Again, Pompey was by no means a mediocre General. It was just that compared to Caesar, yes he was.

People don’t want a boss. But they do want to be led. What Caesar had, cannot be faked. It certainly cannot be bought: Trust.

On Wednesday, our friend, Dr. Michael Zinner will be hosting a PBS Town Hall with Dr. Anthony Fauci, Atul Gawande, Dr. Henry Ford, and Dr. Geeta Nayyar, answering questions on the Covid vaccines.
Given the confusion over the vaccines, it is a great opportunity to have your questions answered. 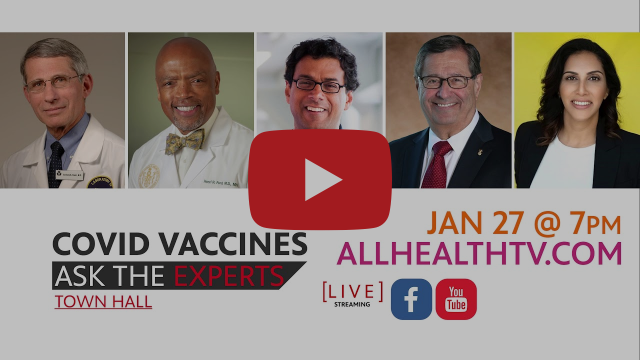 COVID Vaccines: Ask the Experts, a one-hour Virtual Town Hall is offering the public around the country an opportunity to ask and get answers to their questions about COVID-19 and the vaccines, LIVE on January 27th at 7 PM EST. This unique event will be available @AllHealthGo’s Facebook and YouTube pages and streamed on www.allhealthtv.com.