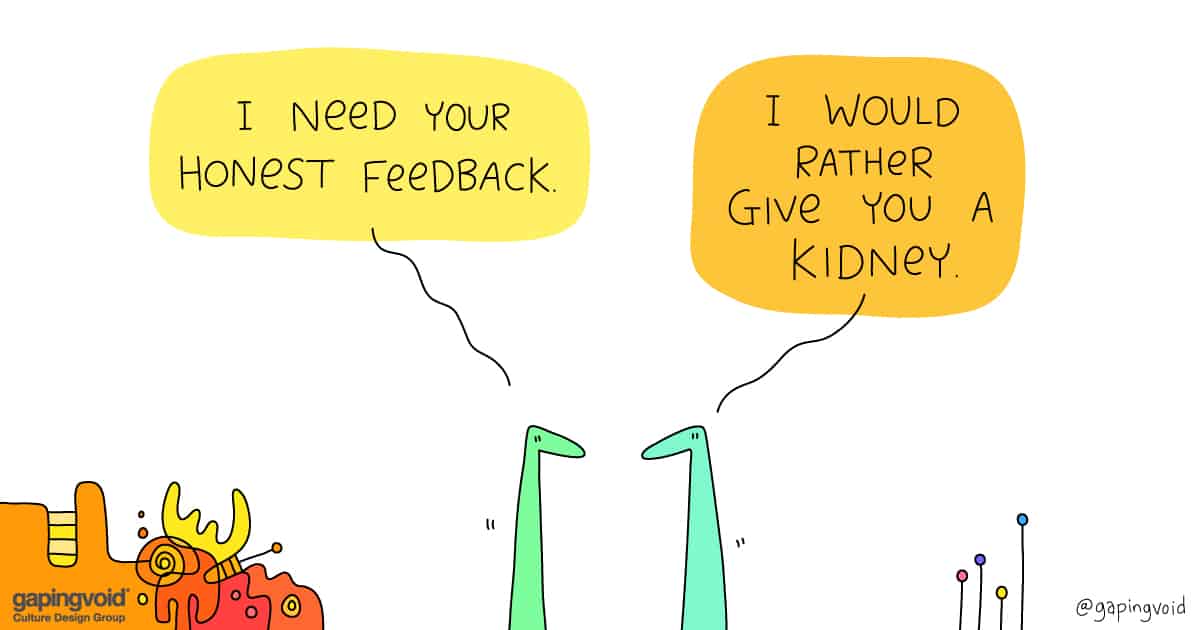 How many meetings have you walked out of and thought to yourself, that was a bunch of old white guys blowing smoke up each other’s skirts?  Have you ever actually said that out loud?  I did once, at the Pentagon working for the Chairman of the Joint Chiefs of Staff in the J6 (computer and cyber stuff) and surprisingly I didn’t get fired.  I told my bosses, bosses, bosses, boss that after we walked out of a meeting and he asked me what I thought.  He was one of the old white guys at the meeting and he knew I was speaking the truth.  But not just speaking truth, speaking truth to power.  Telling the emperor, he had no clothes on.

I surprised myself a little when I said that it kinda just came out. Maybe I hadn’t had enough coffee that day.  Maybe I knew this crusty old Army three-star general wouldn’t be offended by a much younger Navy Commander (me) telling him my honest opinion.  Either way, that day a few things happened.  1.  My bosses, bosses, bosses, boss (B^4) knew he could trust me to tell the truth.  2.  I knew I had reached a pivotal moment in my development as a leader.

What’s tricky, is ‘truth’ isn’t always ‘truth’. Sometimes it’s just one person’s observation or interpretation of something.  It’s human and ergo messy and imperfect.  But life is messy. And sometimes messier, in the beginning, helps us find the actual truth in the end.

What I was really telling my B^4 when we left that meeting was that I thought that meeting didn’t really accomplish anything and that a lot of people with the same perspectives were just telling each other how great their ideas were.  That the perspective of that group lacked diversity.  That no one was willing to object out loud to someone of a higher rank.

So how do we find “truth” in our organization?

1. Find diversity in perspective:  Not just diversity in gender or ethnicity, but humans who truly think in different ways.  How do you find these unicorns?  It’s easy, go out and look.  And when someone says something that makes you say “huh”?  Dig in and ask them why they think that, how they came to that conclusion.  And when you’re the boss, this is going to scare people at first, be slow and tell people what you’re doing and why.  Once you’ve cultivated this network of people (and these people can be from outside your organization too) develop the human connection to understand how they work.  After all, they are human just like you.

2. Find people to speak truth to you:  Who is going to tell you no if you’re the boss?  What do you say when your subordinates give you negative feedback?  Here’s what you should say: “thank you for the feedback”.  That’s it, don’t qualify the thank you or try to explain yourself or your intent.  Just say thank you (and mean it).  Find the people who are NOT like you, who think differently, and give them a safe space and permission to give you feedback.

After I built trust with my B^4, I got to do some really rewarding things that helped make our nation more secure in cyberspace.  But the best thing I did was for myself.  I anchored to a beautiful leadership tenant that remains at the core of my humanness.