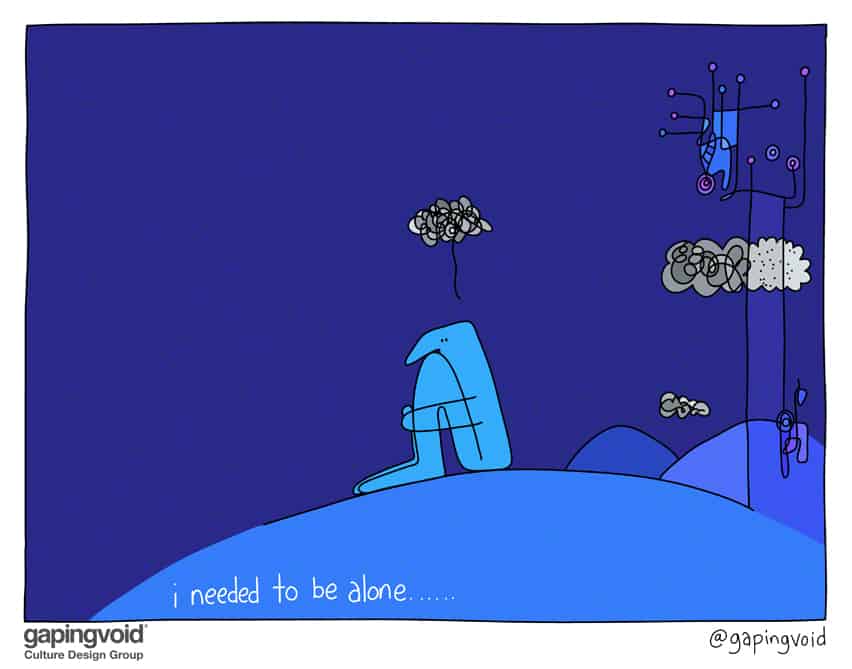 At least, every middle-aged, American white dude from the suburbs loves Steely Dan. For anyone who went to college in the 70s-80s, It’s a big part of the soundtrack.

And until the tragic recent death of Walter Becker, one of the two primary members (along with Donald Fagen), they were making serious bank, two senior citizens and their backup band playing huge venues, five decades after their founding.

So the question is, why were they so successful?

Obviously, the quality of the product is first-rate (if you like that kind of music). Becker and Fagen were famous for hiring the best session musicians in the business, both to work on their albums and go on tour with them, and insisting on first-rate performances.

Another factor was the space they occupied- when you’re starting to branch away from adolescent music (Green Day, pop, REM, etc) and start heading to adult, mature music (Beethoven, Coltrane, Mahler, Thelonious Monk, etc). They filled the gap rather well, and there were relatively few bands able to do it successfully, so they were blessed with less competition than more conventional rock acts.

A third factor is simply longevity. As Woody Allen said, eighty percent of success is just showing up. They spent five decades either on the road or in the studio, working their butts off. No fancy-yacht, paparazzi, hanging-out-with-Warhol lifestyles for these boys, no, they were artisans, they were all about the work and the work ethic. And this definitely shows up in the music.

A fourth factor, and perhaps the most important, is that there were only ever two of them. Two dudes who met in college in the late 60s and liked each other, who never seems to clash in terms of ego. Everything else was outsourced to the session musicians or management. But there was no drummer-with-drug problem they needed to worry about firing, no John & Yoko nonsense buggering about in the studio. It was friendly, drama-free, AND professional.

So although Steely Dan was a finely honed machine, at its core, it had few moving parts; you could say it really only had two moving parts that mattered- Walter and Donald. Fewer moving parts means fewer problems, fewer overheads.

It isn’t just news media and political groups that need to take note of the mismatch between polled behavior and actual behavior. This moment should also serve as a wake-up call to businesses. The systems our society uses to measure how people feel simply aren’t, at some level, working. That includes the surveys organizations use to try to gauge the sentiment of their workforces.

There may have been times over the past year that you’ve felt as though people expect you to have magical answers, inspiring ideas to guide the business through to success through all the confusion and disarray. But of course, it’s not that simple. Even now, the unknowns are huge as we look to the year ahead.

CLICK TO READ THE REST OF THE CEO WORLD ARTICLE