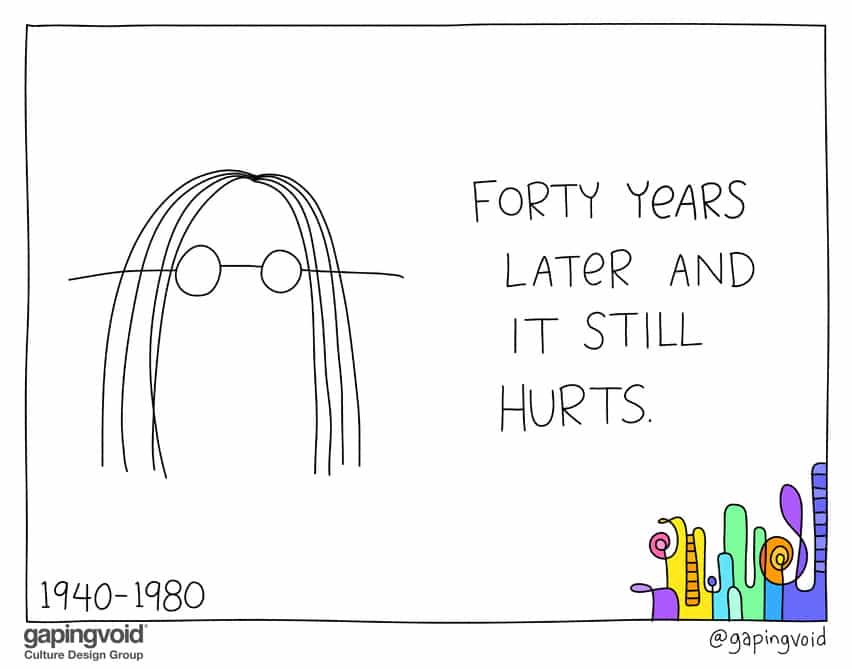 There’s the joke about how everyone remembers where they were when they first heard The Beatles had broken up, even the people who weren’t born yet.

The Beatles broke up 50 years ago, and yet people are still telling their story, that’s how good they were.

Not only were they the biggest band in the world in terms of sales, but their music was also way ahead of everybody in terms of innovation. Not even the Rolling Stones could keep up with them.

Like Malcolm Gladwell wrote in his book, “Outliers”, the average early-1960s Liverpudlian dance band was lucky if they played twice a month. But because The Beatles had that residence gig in Hamburg, they were playing 3-4 times a day, cranked out on speed, for weeks at a time. So they were learning their trade A LOT faster than the boys back home.

Then Beatlemania hit and they worked 20 hour days for the next couple of years, traveling the world, playing shows every night, doing dozens of interviews a week. They were young and they could handle it, but still, it was relentlessly brutal, on a scale unseen before.

Then around 1965, they quit touring. It had gotten too intense. Luckily they were making plenty of money off of record sales (Hey, remember those?) and their name was big enough, so they could afford to.

So while the other bands were living out of tour buses and smashing up hotel rooms, The Beatles could afford to stay home and write songs, reflect, and work on their art, allowing them to make progress at a pace other bands couldn’t keep[ up with. Their fame had bought them a lot of creative space, which they made good use of.

When their manager, Brian Epstein died in 1967, that would have been a good time for the wheel to fall off the wagon and the whole thing came crashing down, as it often happens with bands when a business is so violently disrupted.

But that didn’t happen. Why not? Because Paul McCartney stepped in.

Not a lot of people know this, but Paul was always a workaholic. This explains why, even today, being nearly eighty years old and with more money than Crassus, he still tours extensively. These kind of folk are like sheepdogs- they need to keep really busy or else they go mad.

After 1967, the Beatles were really Paul’s band. He set the agenda, everyone else just tried to keep up, including Lennon, who was content to sit back and chill in rock star comfort. But it was always McCartney cracking the whip.

A lot has been written about why the Beatles broke up. Personal differences, Yoko Ono, etc.

A big part of it was simply they were tired. They’d been at it full tilt for a decade, even before they got famous, and now they were burning out. Not to mention, they were all fabulously wealthy and could afford to call it a day. Their mortgages were paid.

When we look back on The Beatles’ story, we see the music, of course, we see the young men and the fame and the genius and the spectacle and the historical narrative.

What is less mentioned is the *grit*. The long, grinding, days involved just keeping the show on the road. It wasn’t glamorous or sexy, but in many ways, it was the most important part.

As John Lennon once said, “You have to be a bastard to make it, and that’s a fact. And the Beatles are the biggest bastards on Earth..”

You could say “Grit” was the fifth Beatle. 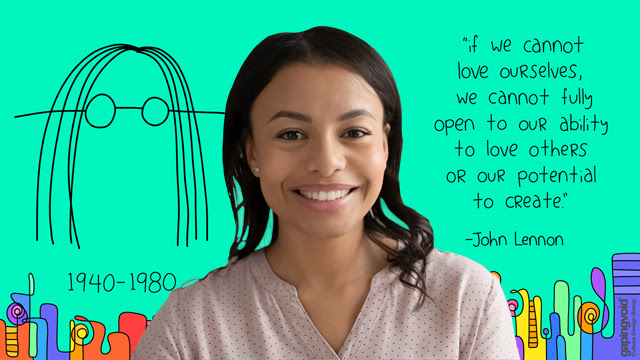