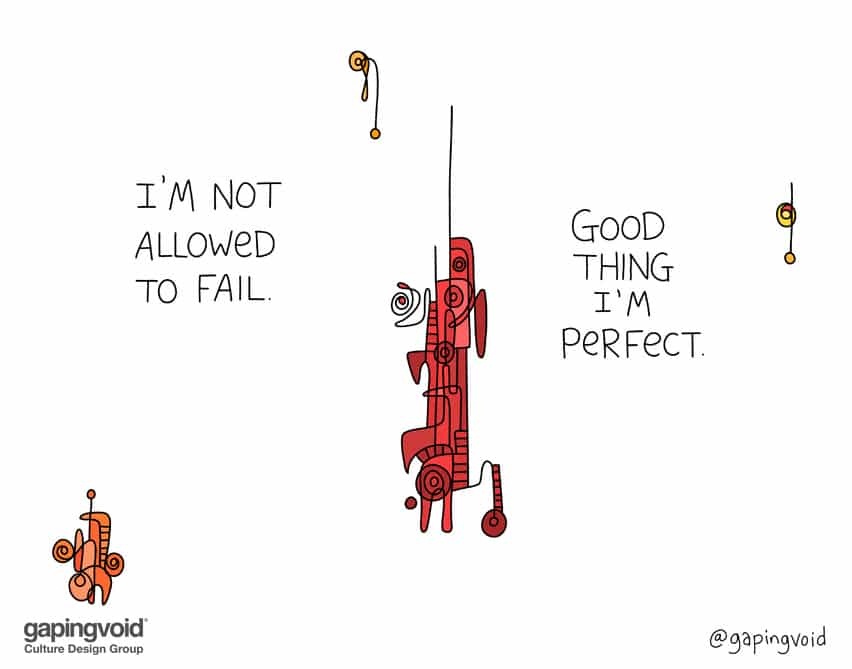 Peter The Great, Emperor of Russia (reigned 1682-1724) was a REALLY good king. He was smart, he was effective, he knew how to beat the Swedes (then a large European superpower, under Charles XII), he dragged the backward Russian aristocracy into the modern age, kicking and screaming, even making them shave their beards, and adopt Western clothing. He turned a Baltic swamp into uber-modern St Petersburg and made it his capital, so Russia could be Western facing, leaving Moscow as an oversized uncultured backwater.

There was only one catch…he died.

See, he was a very effective ruler, so long as he was around, beating people over the head. But the minute he died, all his glorious reform started to unravel, and Russia went back to its bad old self.

A similar thing happened to Marcus Aurelius, one of the great Roman Emperors. He was a terrific Emperor, but he was succeeded by his godawful psychopathic monster son, Commodotus, who put the Empire into a tailspin, which Edward Gibbon marked as the beginning of “The Decline”.

The moral of the story? Succession is hard. It’s why you still get all these old guys still running companies they founded, long after they should’ve retired. It’s hard enough to let go, it’s even harder if you know your company is not being left in adequate hands.

It’s also why, kinda sorta, it’s so hard for “Boomerang” CEOs (A CEO who comes back after an absence to lead the company again) to succeed.

Sure, Steve Jobs did it, famously, but according to this article in the MIT Sloan Review, most of them fail.

Why is that? Because often, by the time the CEO gets back to their old post, the world has changed, the world has moved on. And this can be dangerous if a person reached peak glory in a world that no longer exists.

Everybody was designed to be replaced eventually. If not, we’d all live forever. Know this, and make plans early.