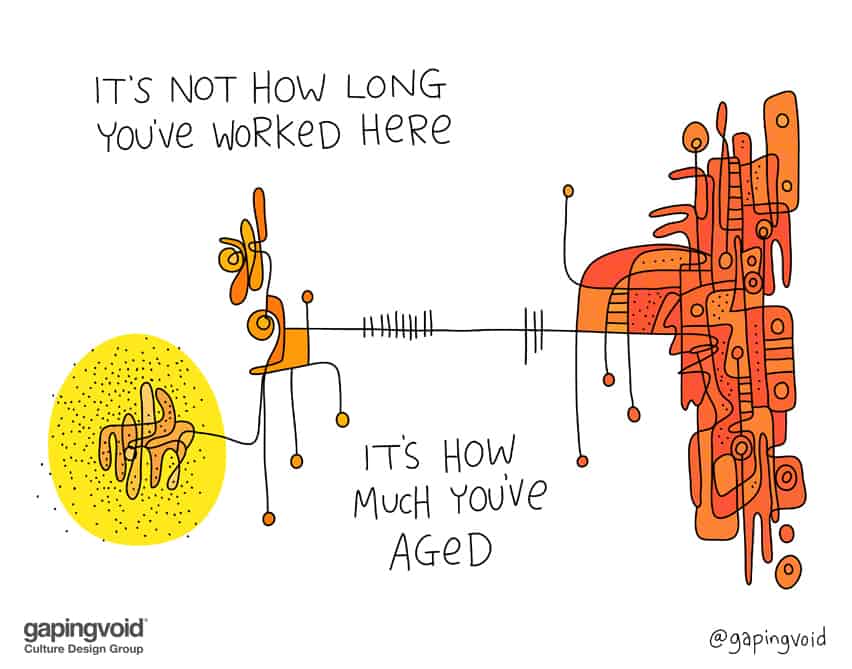 Our old buddy Mike Arrington (founder of Techcrunch, among other things), made a lovely point on Twitter:

“One of the first lessons I learned in Silicon Valley is that overfunded startups almost never work. Webvan was my first experience of this. Partners at my law firm took a bath, they had all invested.”

He was talking about  Quibi, the short video content startup that spent $1.5 billion with little to show for it.

The Wright Brothers made flight history by tinkering around in the back of a bicycle repair shop. Whereas their rival, Samuel Langley had all the support and resources of the US Government (including the Smithsonian Institution) behind him and utterly failed. It’s a story as old as time.