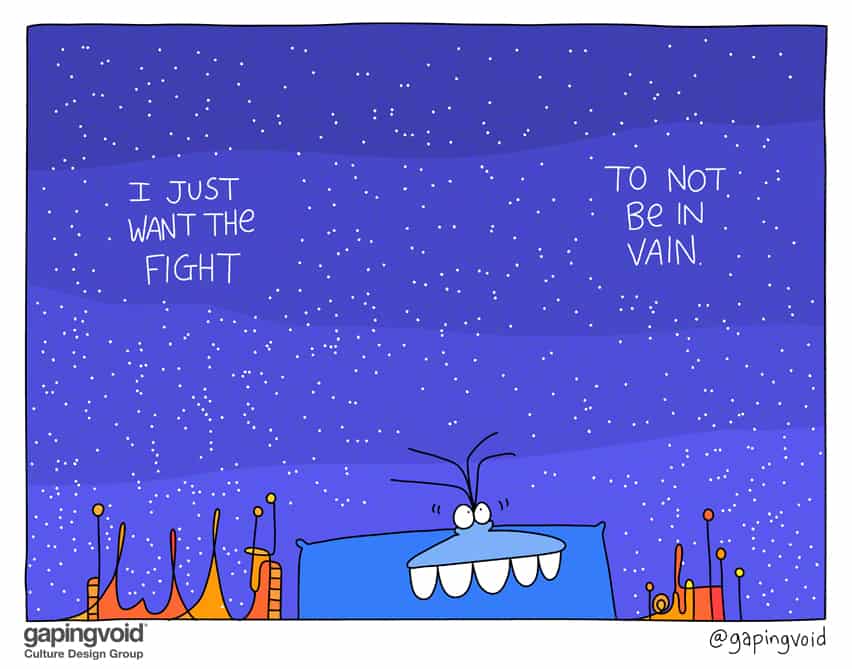 “Hell Or High Water” was said to be one of the best movies of 2016. It got 4 Oscar nominations, at the very least.

The story goes that the director, David Mackenzie came out to Far West Texas for a vacation in 2008 (Alpine and Marfa Texas, mostly) and totally fell in love with the place. That very week, he decided he wanted to make a film out there one day.

A few years later he came across a great script that was set in Far West Texas, by the same esteemed writer who had written the hit, Sicario. He was in business.

Next thing you know famous actors like Jeff Bridges and Chris Pine are acting in it, the shoot goes well, the editing goes well, everything is going great. It’s a lovely little gem of a movie.

It wasn’t filmed in West Texas.

It was filmed in New Mexico, just across the border.

Sure, it looked like West Texas, and they shot the movie as close to the Texas border as they could, but it wasn’t the same, right?

Why did they do that? New Mexico has much larger film subsidies than Texas.

Had they filmed in Texas, the budget would only have been half as large, his film crew wouldn’t be nearly as good, and he might not get the stars he wanted.

So Dave had to make a painful decision. Either honor the Texas Purity Laws or make a better film. Mackenzie, being a filmmaker, chose the latter.

The thing is, with any movie, not just this one, there are lots of painful decisions involved. There are lots of egos and lots of money at stake, and there’s A TON that can go wrong. And it usually does.

Which is why so few people get to make movies.

Same with anything else worth doing, really. You just see the lucky guy with the lovely restaurant. You don’t see the 16-hour days and the broken grease traps.

You just see the lady driving the lovely Mercedes and the nice, red-heeled shoes. You don’t see her crying herself to sleep every night with the stress and exhaustion of being a single mom with a startup.

To be successful is to be the one making painful decisions. And yes, the pain is real. Hopefully, the reasons we’re doing it for are the right ones.