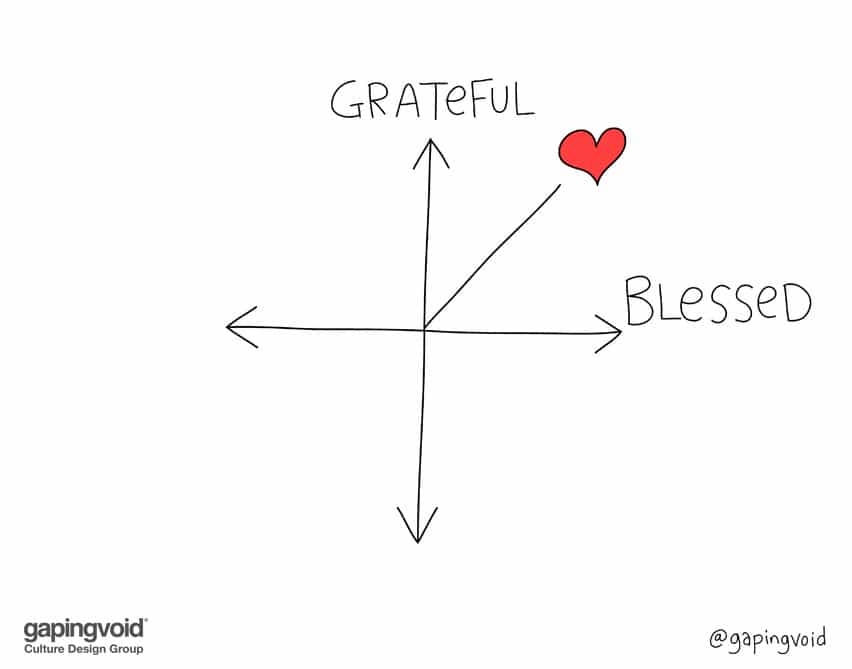 It’s the ad everyone in the UK advertising community is talking about.

McDonald’s had to close all their restaurants for three months because of Covid-19.

The Government just allowed them to reopen, and so they created this 40-second commercial to announce the fact to the world.

There’s nothing fancy about the ad, just shots of happy people getting to eat their McDonald’s again,  with the track, “Return of the Mack” (as in, “Return of the Big Mac”, geddit?) playing in the background.

One interesting touch is when we see a delivery fellow dropping off a McD’s meal, it’s not the usual lovely, leafy, “Bedford Falls” suburban neighborhood you’d see in a typical American commercial, but a large, London housing project, complete with vast, brutalist architecture. The result? It just makes the commercial seem very real, especially if you know London well, which of course, a lot of Brits do.

What can we learn from this ad? That the most interesting, most compelling things in the world are what Bill Bernbach called,  “simple, eternal truths”, as opposed to some kind of clever-dickie convoluted idea. McDonald’s could have, if they wanted to, ripped off Igmar Bergman or Martin Scorsese and created some big, operatic tour de force with all the bells, whistles and fireworks they wanted, but they chose not to. Instead, they chose to capture what we all know, that the best things in life are usually pretty simple and small.

And how lovely it is, to be reminded of that.