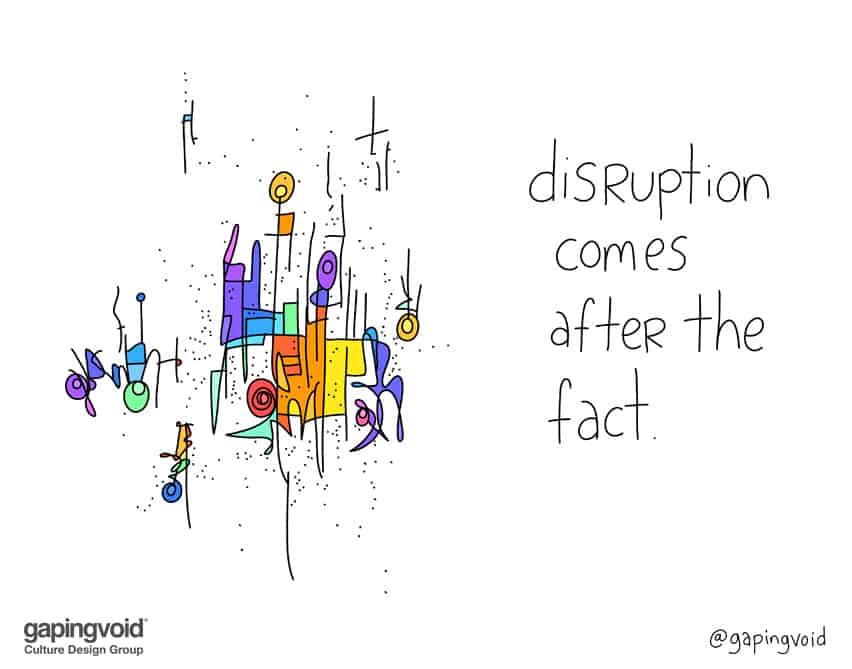 “How a few Brits changed a dot on the map of South-East Asia into a creative hotspot.”

But, predictably, it’s wasn’t like that at all. Agreed, at the time the locals had not the foggiest idea how the thing worked. Only the terminally dim got a job in advertising, and they aspired to be suits. To admit you were a creative was akin to being a street-sweeper, brought shame to your family, and meant you’d be lucky to get a wife. And a poor one at that.

However, the world has forgotten that the Aussie advertising revolution had just broken out, spearheaded by Campaign Palace, who were a bunch of larrikins and exiled Poms (Englishmen), and was winning awards and making buckets of moolah while advancing the down-under plonk industry. Simultaneously.

Lionel Hunt was the laconic driving force and he had little problem in convincing ace writers like John Turnbull and art guys like Ron Mather to opt-out of foggy London and into the lucky country. He only demanded that the work WORKED. And as ever that just meant talk to people, keep it simple, and make it memorable. Ker-ching…grab a glass and book yer ticket to Cannes (the big, global advertising award show).

Ah… but Singapore’s not in Australia, I hear you say. Well done.

Most people thought it was in China or Hong Kong. And that was where you ended up as FILTH (“Failed In London, Try Hong Kong”). Not great on a C.V.

But I was on the run. It sounds a bit melodramatic, but literally for my life. So even Singapore was a step up.

I wangled a job at Ogilvy…at that time sinking fast. The only real competition was Batey Ads. Another Aussie, Ian Batey had only had one idea in his life: make the Singapore Airlines hostesses into sex symbols. Gangbusters!

So I did a few ads that worked and made us a bit famous, hit the PR button, won all the Asian awards (fish in a barrel) and hired every rebel and misfit I could find. The mission? Make us famous, or make yourself scarce.