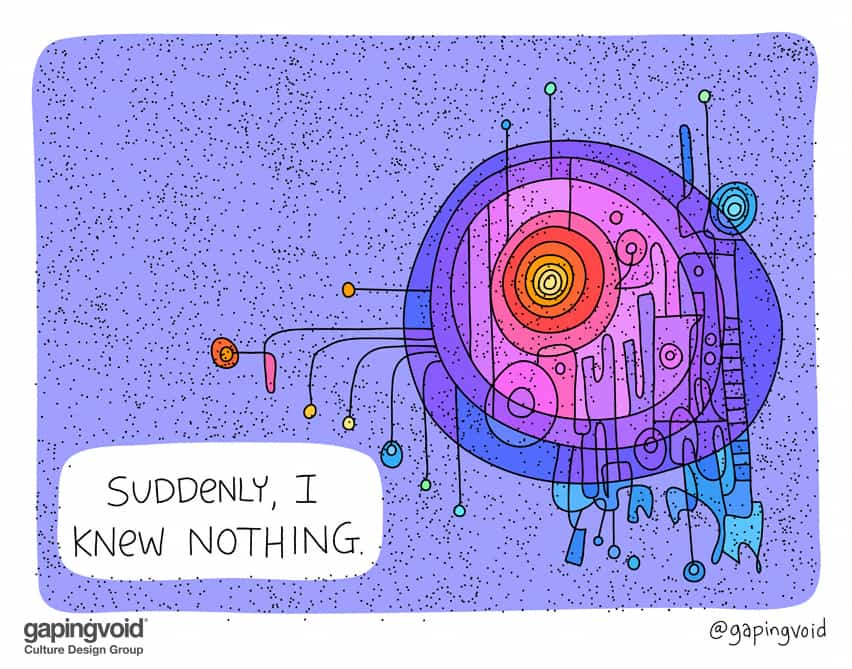 The interesting thing about the Ten Commandments is that there are only ten of them.

You’d think the Biblical God, being all-powerful and omnipotent, could’ve given Moses THOUSANDS of directives and have him willingly carry them all out. Everything from how to optimize a goat pen, to how best dig a well, to how women should wear their hair.

But no, God decided less is more, and that it was best to just pick a few commandments *that really matter*, thinking if the Tribe of Israel could figure these ten ones out, they could figure out the rest out on their own. What s/he did do, is create, many, many stories that show how those principles impact people’s existence. It isn’t so much a list of ‘commandments’, but how they are applied in nuanced ways.

It is this narrative, the stories that people tell, that give the books the power.

As an aside, we often think about the cognitive quirk we have that makes it easier to remember a story, than a list. Back in 2007, a research firm did a study about whether Americans could better recall the ingredients of a Big Mac or the Ten Commandments, Here is an article on the study.

You can guess the results, and the point is, that put a story or a tune is recalled a lot better than just a list. Even an important, sacred, and long-lived list.