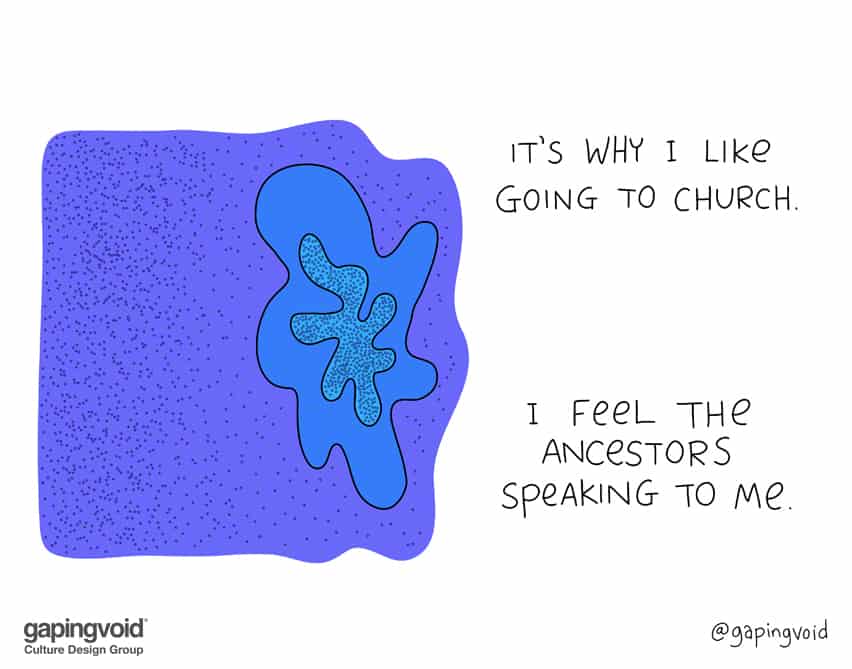 One of our observations, going back to 2004 has been, “The future of advertising is internal”.

What we meant by that was, rather than just seeking a short-term transactional relationship with the general public, advertising could be used to make the client’s people feel far more connected with their employer and its mission.

The idea was a bit out there at the time, although it did turn out to be prescient. Within a few years “Purpose-Driven Advertising” became a thing.

And that’s the rub. Once something becomes a “thing”, it inevitably becomes a “silly thing”, as the herd piles on to the point of absurdity.