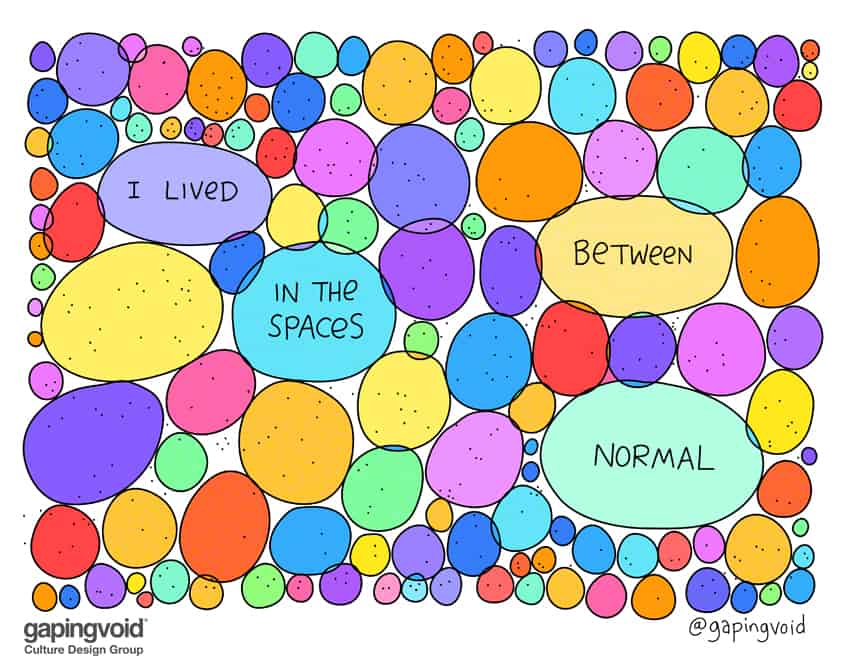 What is the best way to guarantee success?

I’d say the best way is to not fail in the first place.

It’s hard to be successful while your thing is sinking like a rock, right?

So why do people fail? Well, there are many reasons (lack of work ethic, underfunding, overfunding, an abundance of cluelessness, just plain bad luck, etc.) but one of the main reasons, I think, is they stack the numbers against themselves in the first place.

And how do they do that? By picking an already overcrowded field.

If your plan is to get drafted by the NFL, well, good luck to you, but you already have millions of young, talented people already with the same idea.

Or if you plan to trade on your good looks by moving to Hollywood and becoming a movie star, again, that line is already a *very* long one.

Those are very extreme examples, of course. But there are a lot of professions, that are very hard to differentiate yourself in. Dentists, doctors, lawyers, realtors, etc. I’m not saying it can’t be done, I’m just saying it’s very tough.

Ditto with entrepreneurs. It’s really hard to open a small business that’s very different or way better from everyone else, which is why most small businesses fail to achieve liftoff, and why most of them fail in the first five years.

Maybe, just maybe, the dear man knew what he was talking about.