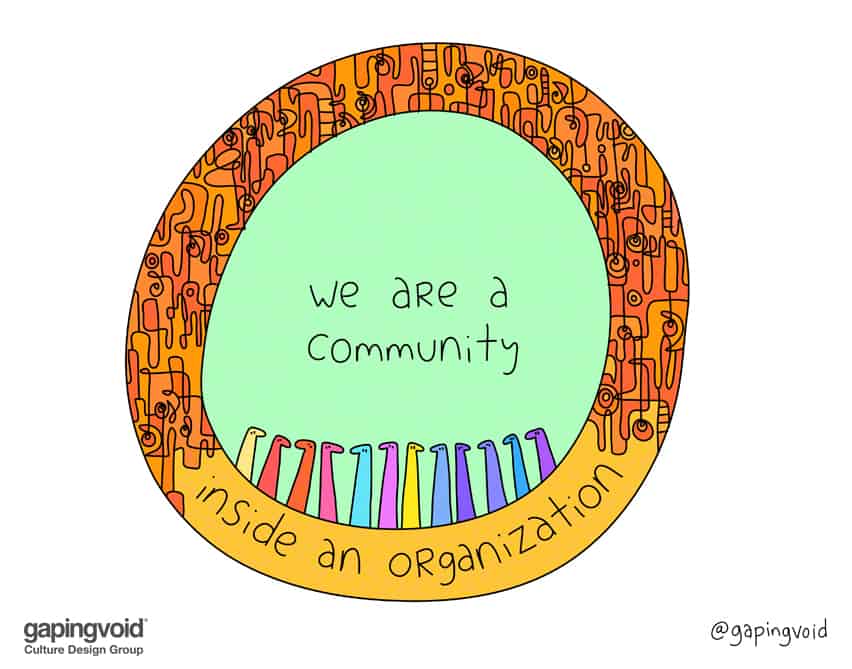 We have this thing in modern business called “Taylorism”.

Named after Frederick Winslow Taylor (1856-1915) and also known as “scientific management”, it’s basically about applying the scientific method to business and business processes.

It’s all about efficiency. Henry Ford used Taylorism when he first designed his famous assembly line. So yes, its effects have been mammoth over time.

The larger and more efficient these big companies get, the easier it is to forget that these companies are primarily made up of human beings. And human beings are neither large or efficient. They’re small and they’re messy. And very, very complex.

We’re not suggesting that you throw the scientific stuff out. We’re just suggesting you remember the thing it’s actually built over.