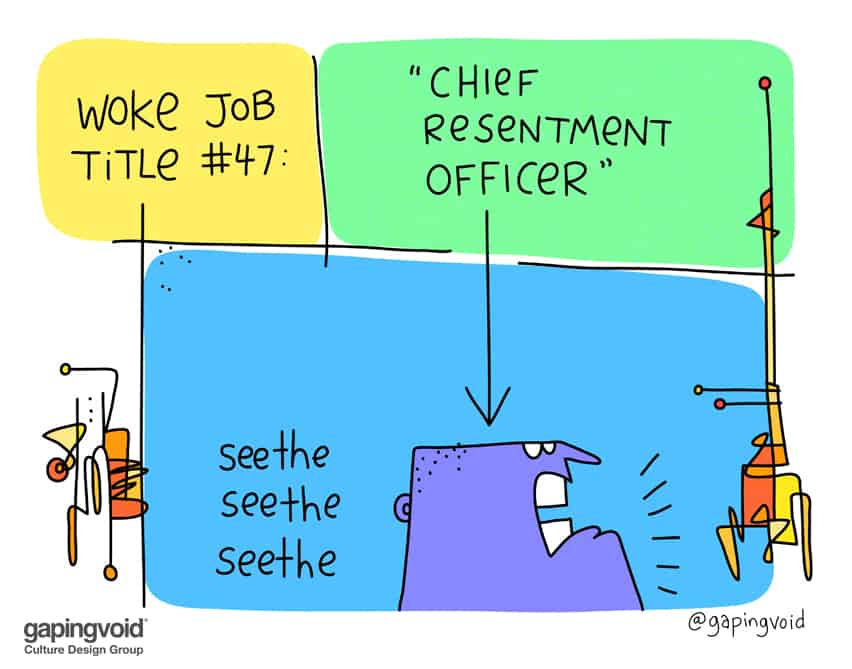 Any executive these days will tell you, “Diversity and Inclusion” is a big deal. It’s foolish to pretend otherwise, it’s not a fad and it’s not going away.

That being said, there are two ways of thinking about it, positive and negative.

The negative way is the “woke”, campus radical, activist, no-justice-no-peace sort of way. That might get you extra credit with all your Marxist professors, in the real world it just leads to resentment, anger and is really, really bad for business.

The positive way is more like how they do things in Silicon Valley (ironically, with the exception of how many companies handle D&I): that the more ideas and perspectives we have coming in from all over, the more likely we are to think of things nobody else has, walk down paths nobody else has trod.

And it works. Back in 1964, while all the other ad agencies were doing the same old “whitebread” advertising, Bill Bernbach came out with the Levy’s Jewish Rye campaign.

Bernbach couldn’t have done it had just by hiring the same WASPy Ivy League creatives as everyone else. No, by having hired a lot of working-class Jews, Irish and Italians (which by standards of the day, would be considered pretty edgy), he had a sense of “the truth of the streets” that his competition was simply oblivious towards.

That was true way back then, it’s still true today.