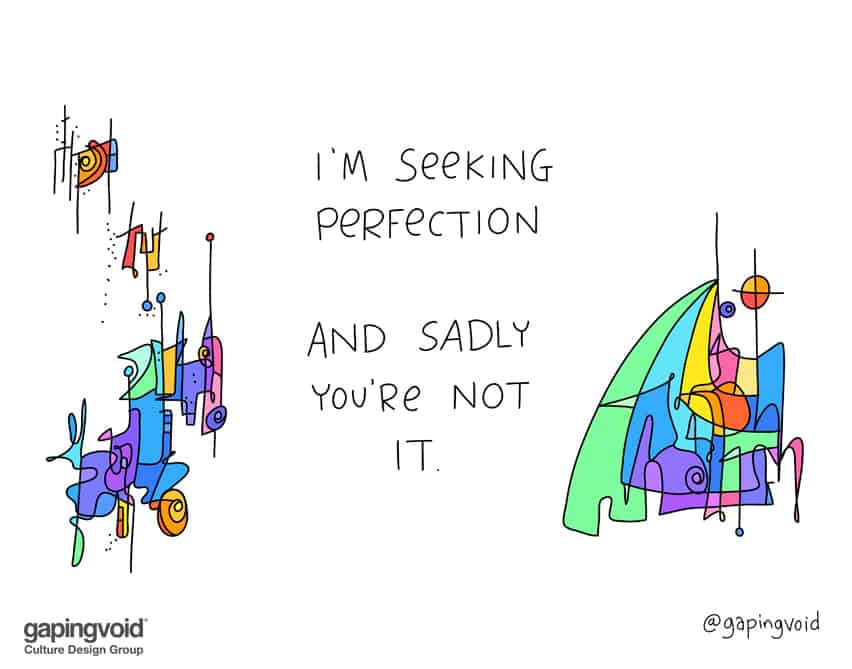 His grandfather was George Stevenson, the great lighthouse builder. Robert grew up on Heriot Row in Edinburgh, one of the most exclusive streets in Europe, and also attended the Edinburgh Academy, one of the best schools in the country.

So Robert Louis was born into a pretty good situation, you could say.

And one thing he noticed, having had up-close, first-hand knowledge of such people was… for all their public virtue and general upstandingness, behind closed doors they were just as screwed up and kinky as everyone else.

And he went on to explore this theme in his most famous book, “Strange Case of Dr. Jekyll and Mr. Hyde”.

[His Heriot Row social circle wasn’t his only inspiration. A century before in Edinburgh, there was a man named Deacon Brodie who led a famously notorious double life as a respectable city councilor by day, and a gambler and housebreaker by night. On one side, he was rubbing shoulders with the cream of Edinburgh society and on the other, he was stealing from them. Eventually caught and hanged for his crimes in 1788, Brodie was apparently a huge inspiration behind “Jekyll & Hyde”.]

So when one sees a big company like Gillette trying to be “woke”, i.e. gratuitously embrace a social activist position for no other reason than fashion, Robert Louis Stevenson springs immediately to mind. We know they may have good intentions, but we also know that’s not the whole story.