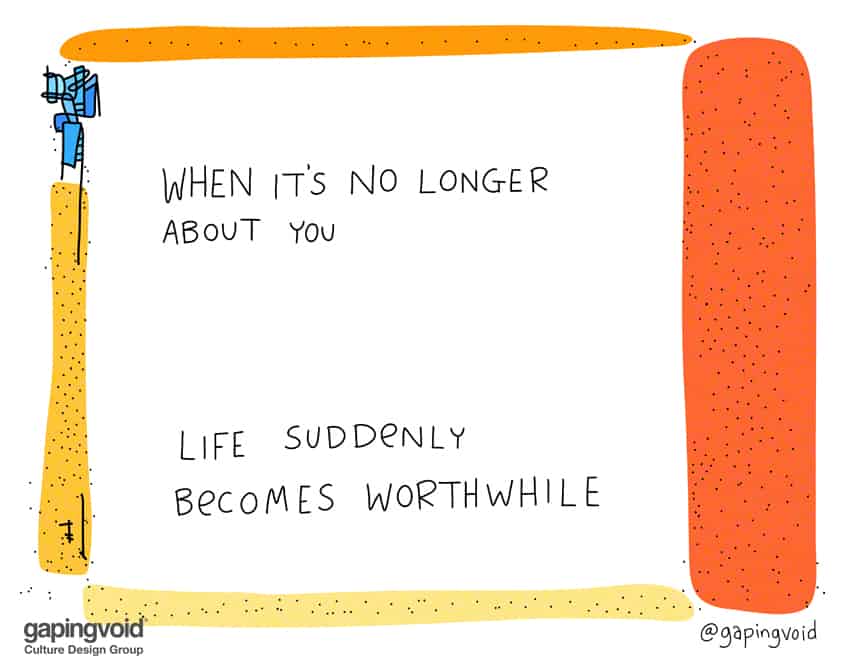 There are bosses, and then there are superbosses.

What is a superboss? It’s not that they are giants themselves (which they are), but that they hire other giants as well.

Virgin founder and CEO, Richard Branson once said; he wanted people who’d be millionaires on their own steam working for him, so in order to get them on board he needed to make them millionaires.

It’s that wonderful balance of having an ego big enough to handle these top-tier people, yet having enough humility to hire people smarter/better than you. It’s harder than it looks.

One of the great things about our consulting engagements is that the effect of our work carries on long after we “leave the building”. A few …

The sad news was all over the media this weekend: Former Zappos CEO, Tony Hsieh passed away under pretty awful circumstances. We are gutted. A big …

“Culture” is having its moment, and it couldn’t come sooner.   People are asking; “How do we maintain culture at distance?”, “What do we do about …