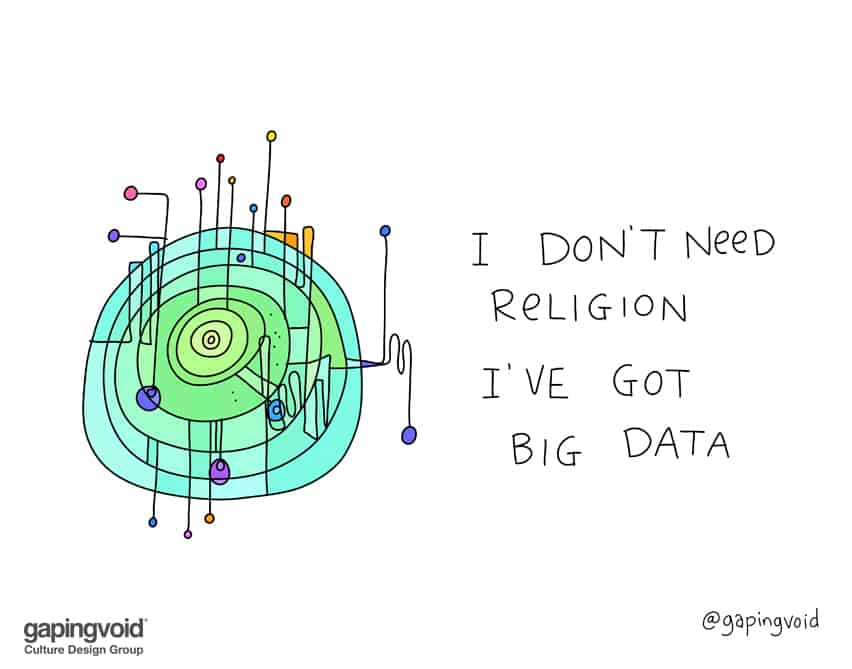 Nowadays, pretty much everyone works on a computer, at least part of the time. If not 100% saturation, it’s pretty darn close. Even if you don’t have an “office job”.

When our dads were still young and working, in the 1970s, that number was closer to 1%. A dozen or so employees, in their own room, with big mainframes, running the whole shebang. If you needed some computing done, you needed to first phone them up, then take an elevator down to the basement, fill in a form, get in line and wait your turn.

People are fond of quoting the factoid: that there is much more computing power in your pocket now than there was in the entire Apollo Program.

But even then, that’s an old quote. That stat was true 10 years ago. God knows how much more powerful even your phone is a decade later. And with the news this week that quantum computers will have the ability to grow their computing power in a ‘doubly exponential’ way, the future will be even more interesting.

You get the picture.

What comes with all that? The democratization of Data Science. With “Big Data” being the current next big thing, the issue isn’t getting the data, but figuring out what to do with it. We were recently working on a project for a client who explained that they know pretty much where every barrel or oil is in storage, in transit within and moving into the US. Every ship, every pipeline, etc. All that data and they explained they do ‘nothing’ with it.

With that, expect the number of people and companies using it to the full to grow and grow to the point of saturation. Expect the companies who don’t follow this lead to quickly go out of business. But, the question is, ‘what happens when everyone knows pretty much everything’? These are exciting times.