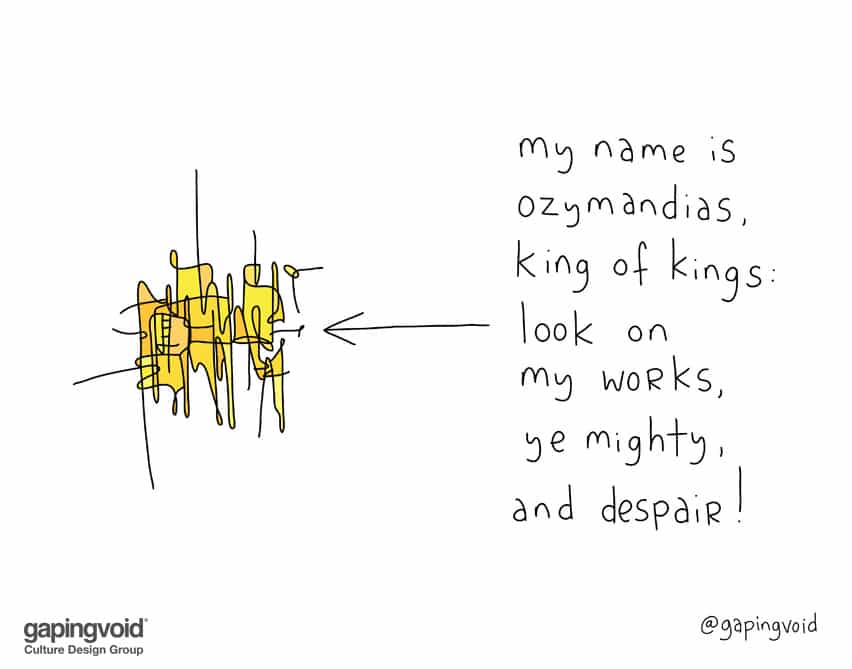 In 1943, British Intelligence was involved in a plot to have Hitler assassinated.

But then Churchill heard about it and had them call the plot off.

Why? Because it turned out, Hitler was far more useful to the British alive, than dead.

Because Hitler was so powerful, whenever he made a bad military decision (which was often), his Generals (who knew a lot more about military strategy than he did) couldn’t get him to change his mind.

Nor could they convince him of his own fallibility, which turned out to be disastrous for the Germans.

Example: Hitler was so sure of his plan to invade Russia, so sure that it would be over by September, that he never bothered to plan for winter. As a result, the vast majority of his best troops never got proper winter clothes,  so when winter invariably came around, they all nearly froze to death, and this pretty much ruined their chances for victory.

So the last thing Churchill wanted was Hitler replaced with somebody else… who knows, the fellow might turn out to be another Rommel i.e. highly competent and good at beating Allied armies.

This is why it’s become quite common nowadays for CEOs to forgo the executive suite, and work in normal cubicles, the same as everyone else. This also explains the much older idea, that a good General eats the same rations as his troops. Both of these behaviors help keep the leader from becoming too isolated from the people doing the actual work, something Hitler didn’t manage to avoid (Thank Goodness).