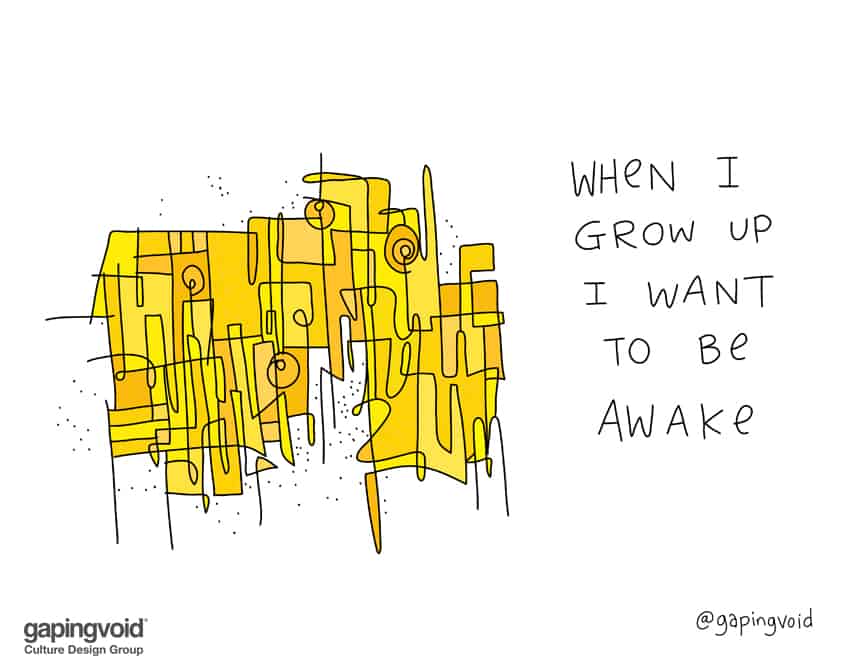 For those of you who like listening to history lectures, this one is a real doozy.

You could argue that the South lost the Civil War when they lost the battle of Gettysburg.

And General Lee, Commander of the Southern Army, lost the battle of Gettysburg when he lost the strategic initiative of the entire Gettysburg campaign (which included, among other things, avoiding a large, decisive pitched battle with both armies at all costs… which as we now know, did not happen).

And Lee lost the campaign when he lost the vital intel he needed of the opposing Union army, who managed to outmaneuver him and force the battle he did not want.

And he lost the intel when he didn’t get what he needed from his cavalry (who were in charge of the reconnaissance).

Three of his top cavalry officers (including J. E. B. Stuart, Lee’s top cavalryman) were having personal feuds with each other. Two of them over the same woman, it turns out.

So instead of worrying about what was going to win the actual campaign, his cavalry officers were too busy trying to damage each other’s careers, too busy fighting over a lady, too busy waving their tail feathers around.

The lecturer’s conclusion? Organizations, armies included, are made up of people. And people will always, always, always put their own personal baggage ahead, over the priorities of the organization. Leaders should know this and act accordingly, but also, leaders need to know what’s going on in the lives of people serving under them (at least two levels down). They must never assume that people on their team will always do the right thing for the right reasons. Nobody is that infallible.