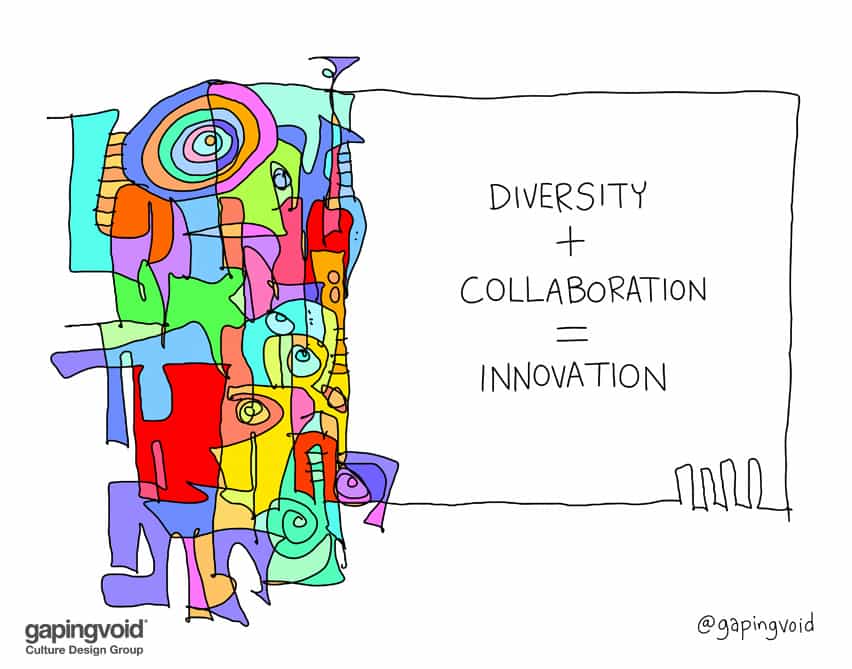 In 2014, when Satya Nadella made one of his first speeches as the new CEO of Microsoft, we were in the audience in Redmond. The one big take away was his idea that “We live in a world that rewards innovation more than anything else.”

That may or may not be true for everybody, it is certainly true for the world Microsoft lives in. Innovation is their oxygen. Without it, they die, like a fish on a dry rock.

We knew the world had changed the first time we visited the MSFT Redmond campus, back in 2007. Instead of young coders playing Frisbee on the grass like a normal tech campus, these coders were playing cricket.

Cricket! That was the very first time we ever saw cricket (the national game of the Asian Subcontinent, introduced there by the Brits) being played inside the USA. We knew right then that the world had changed.

And only a few years later, they made Satya their new CEO without a lot of fuss.

Wherever you find innovation on a mammoth, world-class scale, you’ll see a lot of collaboration and a lot of diversity. This happened in Silicon Valley (and firms like Microsoft) simply because people wanted the results that came with it, it wasn’t for the political angles. The product they wanted was “innovation”, and diversity and collaboration came with the package organically.

So, if business is your game and you’re hoping to beat the odds, expect more ethnic and neurodiversity. Expect more gender diversity and LGBTQ folks in positions of power. This is not merely the byproduct of political correctness or government intrusion, this is the byproduct of hardcore competition and capitalism at its fiercest.