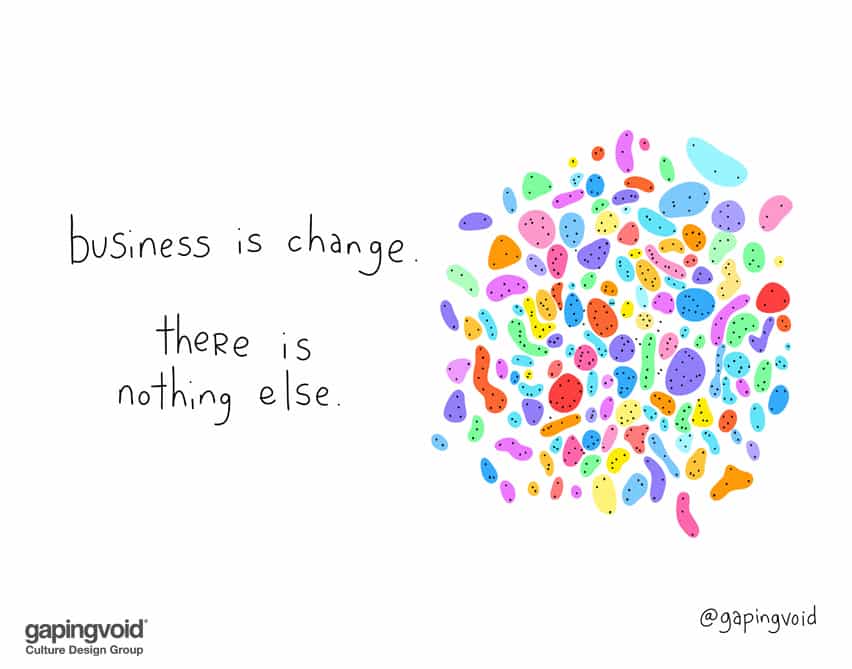 MailChimp is one of those unassuming, useful services that millions of businesses use. Besides having a great product, Mailchimp is a wildly successful company. It’s got hundreds of employees, annual sales of at least $500 million and worth a multiple of that. It’s also privately held.

But it didn’t begin life as a newsletter phenomenon. Back in the late 90s, Ben and Dan were running a small digital ad agency out of Atlanta, one of many.

A lot of clients started requesting newsletters all of a sudden, so the agency built them an email platform that allowed them to do this.

The rest is history.

It’s a great story because it tells us that success more often comes from more from being open to the world than it comes from having a big-deal plan, set in stone.