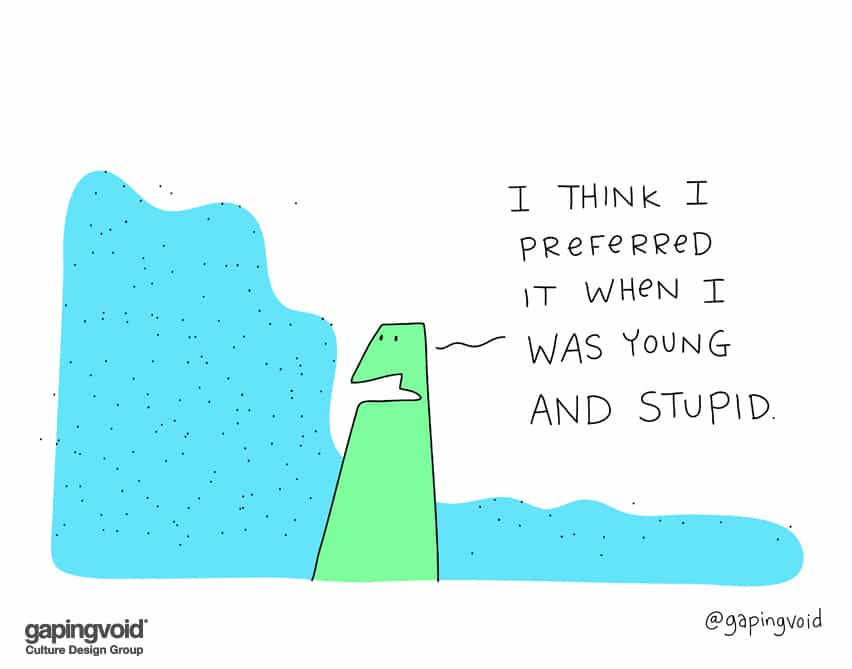 A friend of mine, call him Frank, was having drinks with his friends.

His friends remarked on why Frank’s writing career was way ahead of everybody else’s. At the age of thirty or so, Frank already had two bestsellers to his name, everybody else was still stuck working in advertising and ho-hum media jobs.

“It’s because I got married at 22,” says Frank. “Which means I was at home working on my book while you guys were out partying.”

There’s nothing more wonderful than being young. Just don’t let it become a distraction.