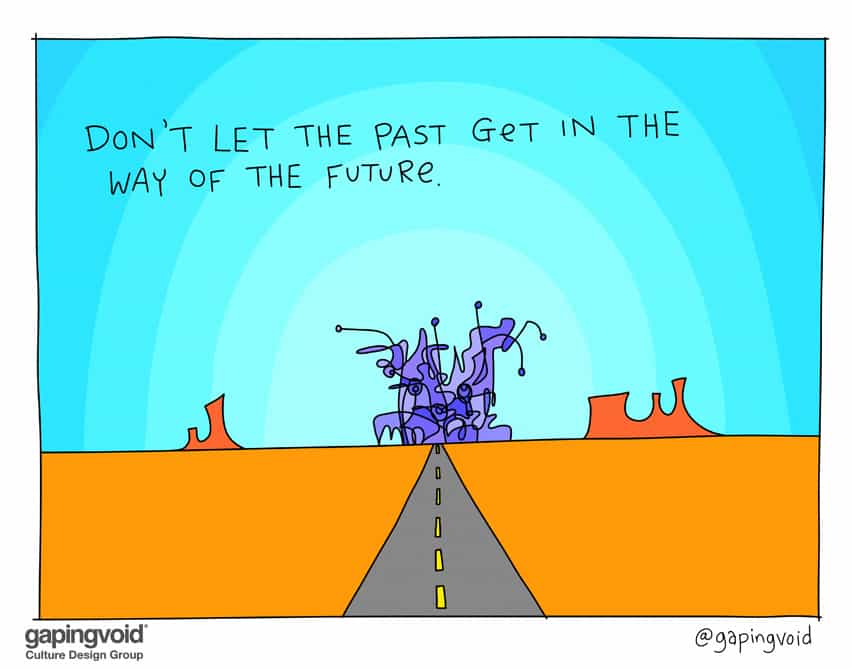 When you study critical junctures in the market, it’s amazing how many market leaders fail to take advantage.

We’ve heard this all before.

Kodak didn’t move into digital cameras, but stuck to film instead, even though they had invented the former.

It should’ve been IBM putting a computer on every desktop in the 1980s, not a small, unknown company in Seattle called Microsoft.

The history of business is littered with similar examples: great companies who missed the boat completely, for no other reason than they were too attached to what had worked for them in the past.

Though in hindsight it seems a pretty silly and or risky way to go about one’s business, the fact is, most of us operate like this, most of the time. We LIKE the stuff that has worked for us. Why? Because it worked. And most of the time, it still continues to work.