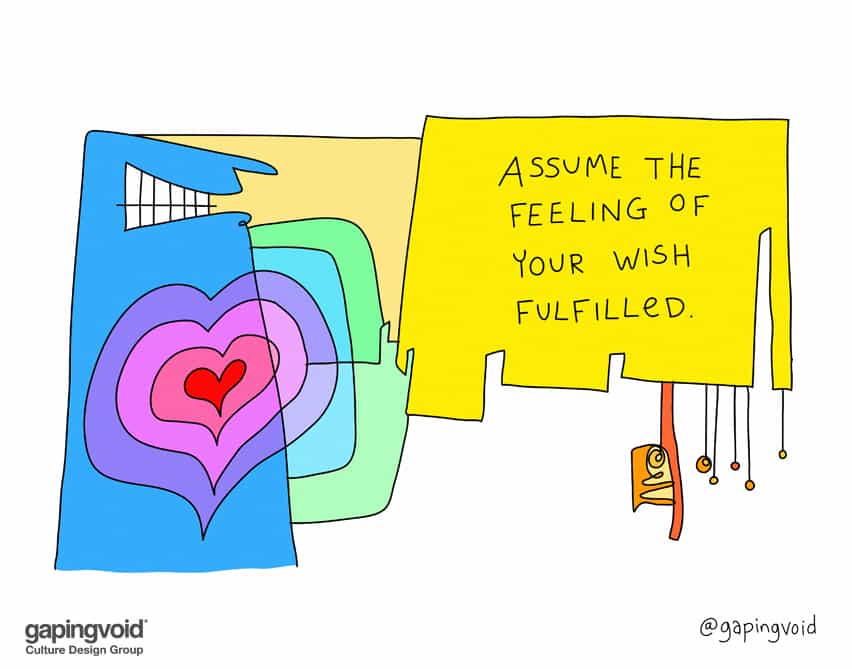 Think about a major career goal you have. Not any old goal, but something you’ve been working on for years. A world-changing leviathan of a goal.

Now let’s say, for sake of argument, you achieve that goal.

How does it feel?

Seriously, does it make you feel different? Are you actually different?

Yes, we’re playing the game of “Positive Visualization” here. It can be a useful game to play sometimes. Like they say, people don’t get what they want if they don’t know what it is.

Where I think visualization can be more interesting and effective, however, is not when one is imagining positive “future states” for oneself, but for other people.

That’s the funny thing about doing good. When you’re doing it for other people, and not just yourself, you’re far more likely to be successful, for the simple reason that you’ll have far less vanity tripping you up. 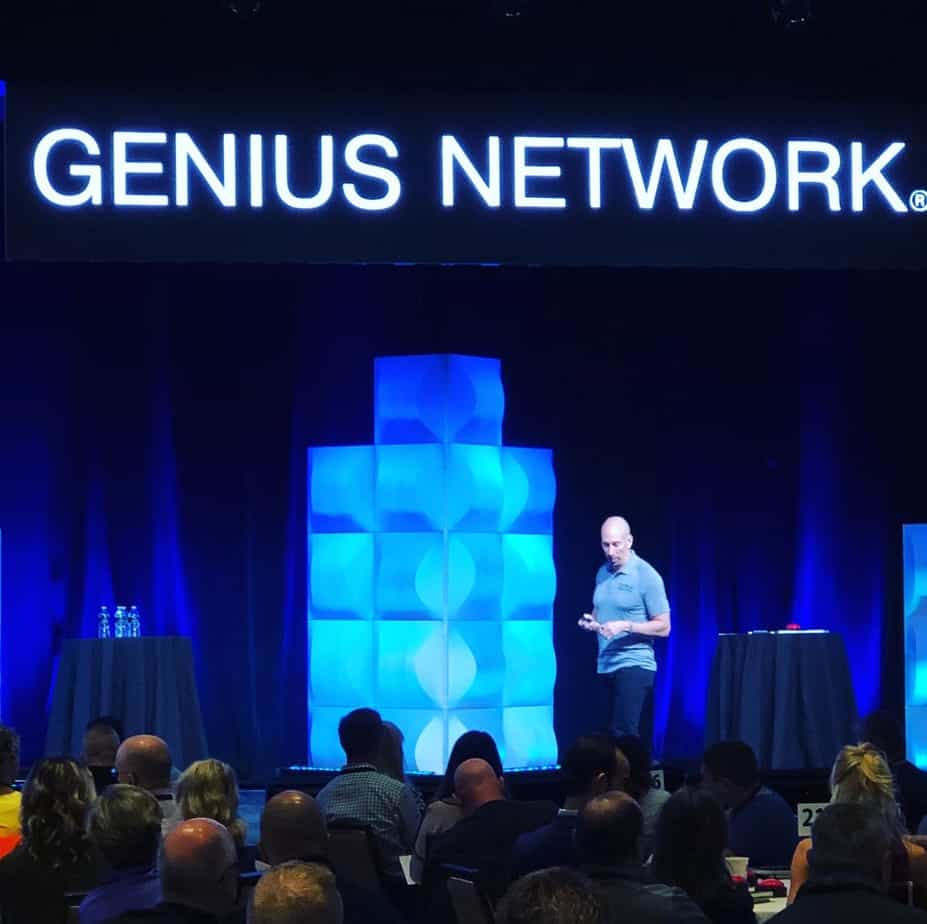 We were back in AZ this weekend for one of our favorite annual events: GENIUS NETWORK.

Our old friend, Joe Polish, (pictured above on stage) has been an unending source of knowledge and inspiration for us. Over the years, we have met all sorts of amazing people such as John Mackey, Peter Diamandis, Ray Kurzweil, Tony Robbins, Arianna Huffington, and Steve Forbes, to name a few.

Joe has an invitation only group called the Genius Network, that has been so enlightening for us, and if you are interested in real business insights and amazing networking, we encourage you to check it out. 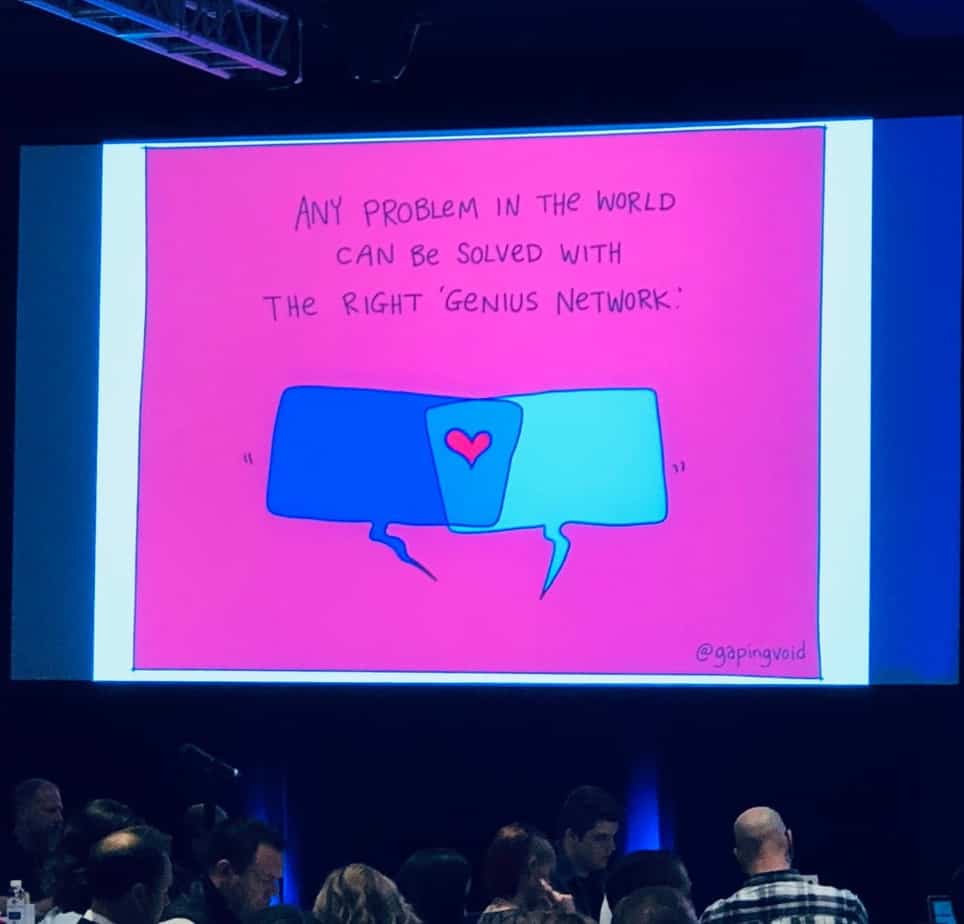