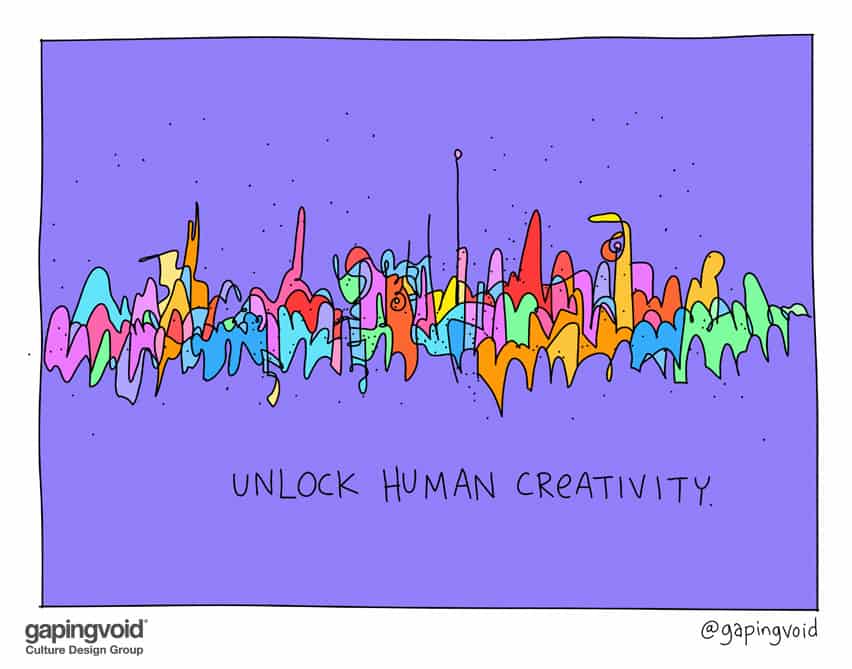 We live in an the era of “The Four”– the four great companies that dominate the first iteration of the World Wide Web: Google (search), Amazon (retail), Facebook (social) and Apple (Music and devices).

And their position seems pretty solid, right? It’s pretty hard to imagine something beating Amazon at its own game. Ditto the other three.

Yet, according to the George Gilder (who did a marvelous job predicting the first iteration of Internet 25 years ago), there is something else, that there will be another era after this one, and this one is called “Blockchain”.

It seems that the smart money has decided Blockchain is the next big thing, that it’ll be as disruptive to everything as the printing press was to the handwritten scroll, or the hyperlink was to the printed word.

Is Gilder right? He might be. He just wrote a book about it, and for those in a hurryhere’s a lovely interview he did with The Hoover Institution.

I’m no expert in any of this; I’m still trying to get my head around it. If you’re smart, you are, too.

“No man is invincible. Therefore, no man can understand what it means to be invincible.”

What is true for man, so be it with our four large Internet friends. Exactly.