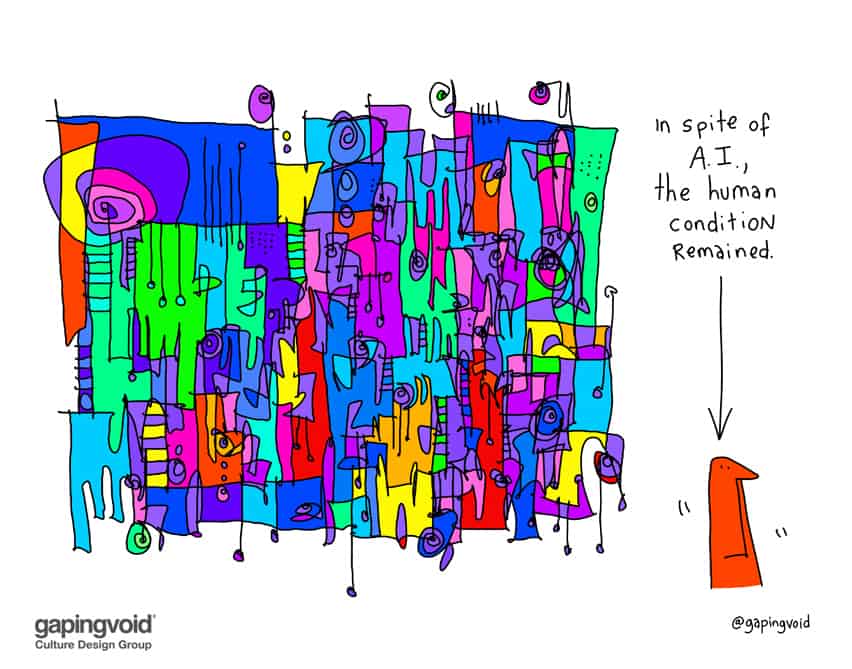 The truth is that A.I., however advanced, is an imperfect science, as it is still created by humans. And alas! As we are flawed, biased, fallible, and complicated… our algorithms end up similarly so.

Ultimately what computers cannot do is what we call the “soft stuff” ie. they cannot replace human emotion, the feeling and the intuitions that you need to have in order to make decisions about people – hiring being just one (big) example.

We know plenty of candidates that are amazing on paper but when you meet them in person, you would never hire them for the job.

Though computers are amazing time savers in so many ways, they can’t create an algorithm for the human condition.