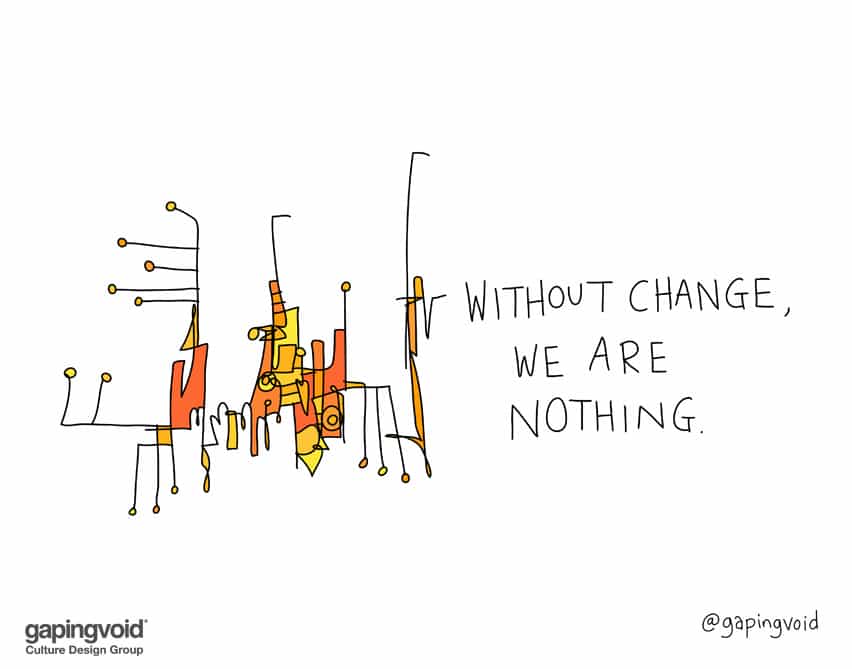 Harvard Is Vaulting Workers Into the Middle Class With High Pay. Can Anyone Else Follow Its Lead?

A recent story in the NYT about how Harvard University is now paying their food service workers over $20hr (thanks in part to a bit of student activism- well done, kids!). Since so many jobs that require a college degree pay a lot less than that, this is pretty newsworthy.

Then again, Harvard has a zillion-dollar endowment, so they can probably afford it. How well would this scale if every community college in the land had to follow their example? Not very well, most likely.

It was the last paragraph that got my attention:

“Doris Landaverde, 39, got her high school diploma only last June. She cleans offices at Harvard’s Extension School, making more than $23 an hour, plus she has access to benefits including holidays, sick leave, paid vacations, health insurance, a pension, tuition assistance and help with child care. As a result, she’s a little skeptical about the value of going to college. “There are jobs that require a college degree and pay less than what I make,” she said.”

The other thing to think about is, by taking better care of its workers, this means less for the State to worry about. Expect to see more of this in the future- as the population ages the amount of working-age people the government will be able to help out directly will have to decrease. So who will pick up the slack? Anybody? Nobody?

As the great economist Thomas Sowell likes to say: “There are no answers, only trade offs.”

PS- Amazon today announced that they will make their minimum wage $15. There seems to be a movement afoot that is saying for certain kind of businesses, with certain cultural norms, that they will step in even when not mandated by the government. If this is a trend, it could be huge.