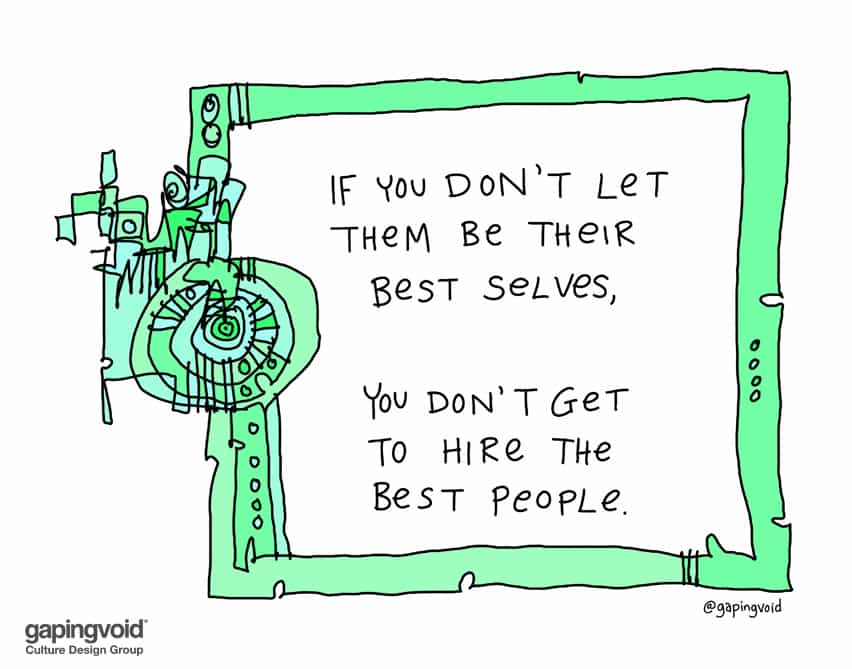 Bill Bernbach was known as the most creative force ever in the advertising business.

He literally was to advertising what Newton was to physics. There was advertising before Bill, and advertising Bill. It;s that simple.

The funny thing is, the ads he is most known for (e.g. the seminal Volkswagen ads from the early 1960s) weren’t actually created by him, they were the work of his employees, like Helmut Krone, Phyllis Robinson and Bob Levinson.

Bill just found the people, gave them the time and space they needed to do their best work, then got out of the way.

A half century later, the process seems pretty seamless.

But at the time, it would’ve been *really* messy and chaotic; don’t let hindsight fool you.

This is how real history is made- not on the maps in the General’s tent, but in the trenches, under fire, at the end of a bayonet.

A good General knows this. A bad one doesn’t.

Make of this what you will…