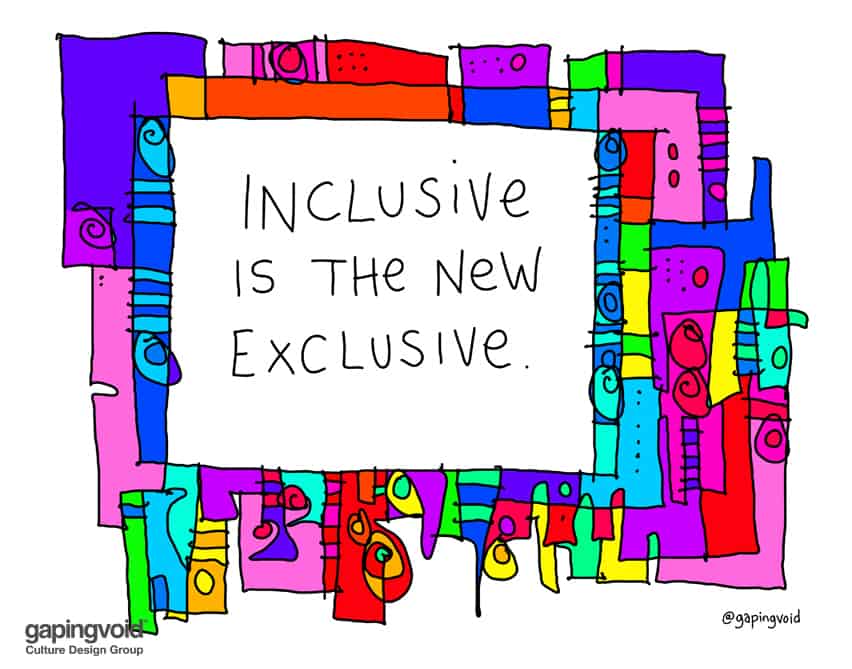 In an interview with Peter Shapiro, one of the owners of the wildly successful Brooklyn Bowl, he says he opened the first Bowl in New York City in part as a reaction to the exclusive velvet rope nightlife scene that dominates the City’s going out culture.

And soon after its opening, Brooklyn Bowl found itself in New York City’s top-ten most Googled.

There’s something magical about kindness. It’s an element we no longer expect in our day-to-day interactions, but it’s something we long for.

The thing about exclusivity is that it’s really, really lonely. It seems cool to be the girl in the sunglasses, the guy who never picks up his phone, but there’s a lot of hidden alone time in there. There’s a lot of isolation.

It means building an identity upon letting people in.