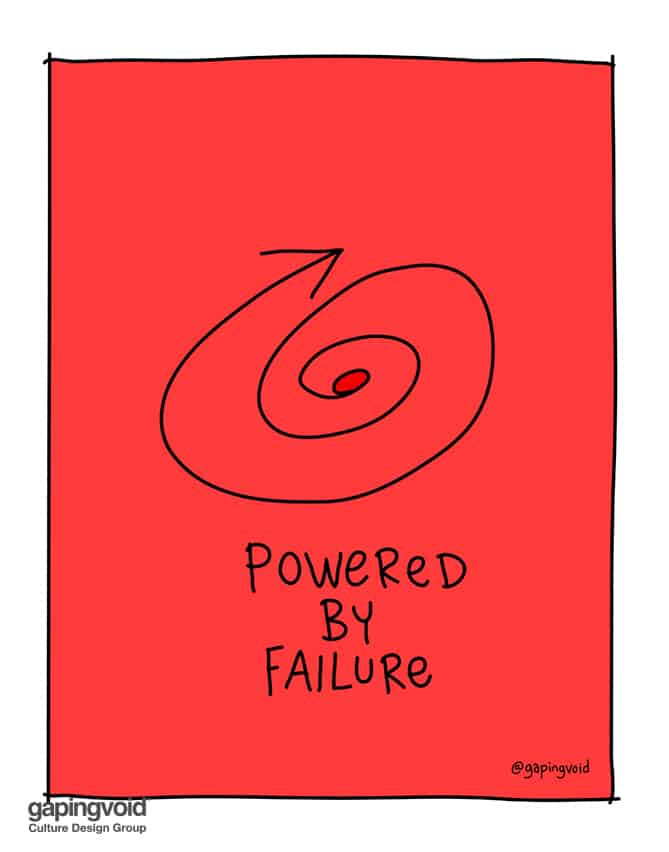 Yin and yang, happy and sad, success and failure.

Success can only exist in conjunction with failure.

And, chances are, it won’t be achieved until you’ve failed a handful of times.

But you didn’t stop trying. You learned, and tried the next way.

But it’s the ability to try and fail that makes the eventual win look effortless.

But I know, you know, and they don’t have to know — it took all that failure to get you there.