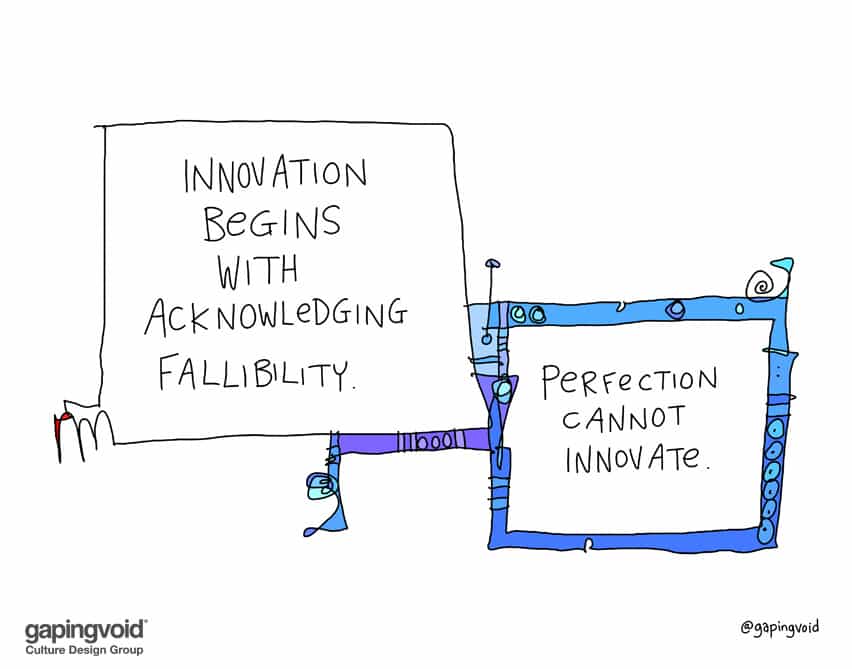 When Lego’s CEO, Jørgen Vig Knudstorp, was hired in 2004, his first step was to take himself back to school.

Knudstorp went on a discovery journey to figure out what made Lego so special, including stops at an MIT children’s learning conference and a three-day adult Lego convention.

When he was hired, Lego was losing $1 million every day, but by 2015, revenue had grown five-fold.

By acknowledging how much there was to learn, Knudstorp was able to question everything. He worked without ego and with an open mind.

We can only see this kind of growth with equal, open-hearted investment. Turning the Lego ship around only happened because Knudstorp was willing to re-learn how to steer.