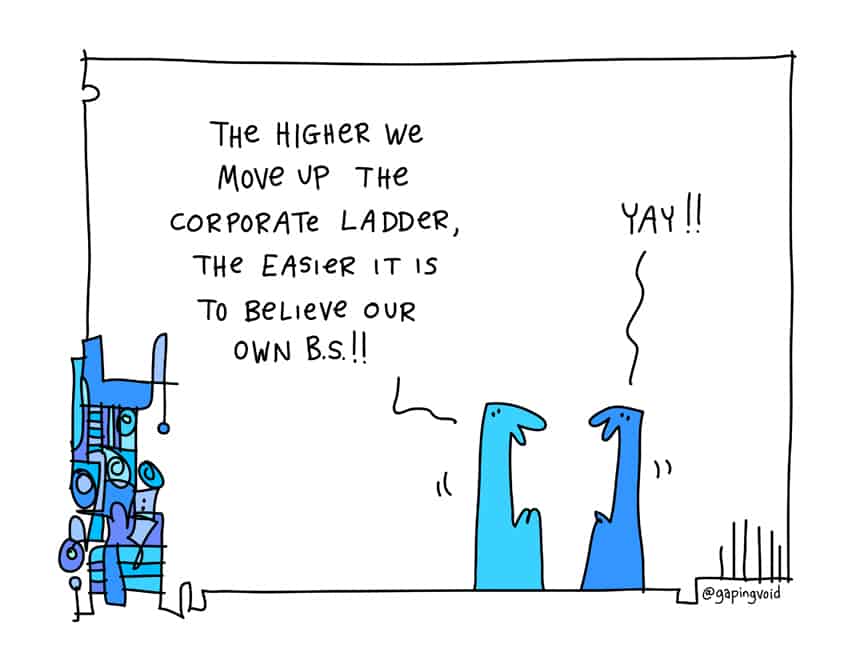 “No man is invincible, therefore no man can fully understand that which would make him invincible.”
–Miyamoto Musashi

Musashi was Japan’s greatest swordsman. He knew a thing or two.

He understood that what he knew to be true had to do with his ability to know, along with his experiences or lack there of them.

Unlike the two dudes in the cartoon, apparently.