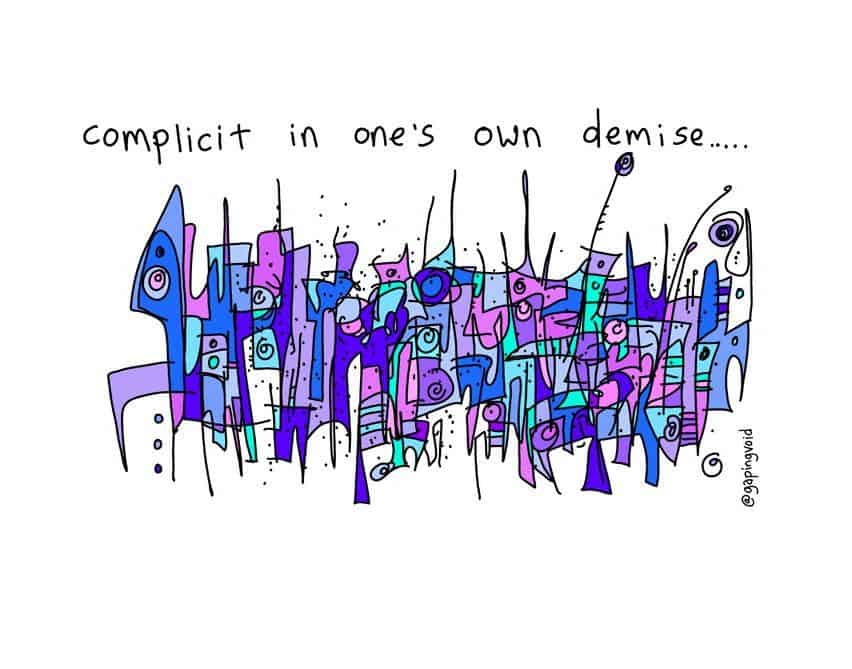 Back in the 1990’s, “The Internet has made geography irrelevant” meme became huge amongst the cool kids.

Fast forward a decade or two, and here we’re finding a different meme altogether i.e. that geography is more relavant than ever, *actually*. Especially in places like San Francisco, where a lot of the aforementioned Internet stuff is created and the cool kids call home.

What’s up with that?

To find out answers, maybe you should check out a little Asian town called Edirne.

Close to the Greek border, Edirne is a small Turkish city (population: 141,000), that most of y’all reading this will probably not have heard of before; a town much smaller than San Francisco.

If a bus dropped you off in Edirne tomorrow, you probably wouldn’t think too much of it. Besides the occasional Ottoman monument or two, there’s really not too much to write home about.

Except that there is. Edirne was formerly know as Adrianople, and according to the great military historian, John Keegan, it’s the most hotly contested piece of geography on Earth. 16 major battles and sieges over the centuries.

The reason why Edirne has been fought over for so long can be explained in two words: “Trade routes.”

Edirne sits bang in the middle of the major historic trade artery
between Europe and Asia, just outside of modern-day Istanbul, a.k.a. Constantinople a.k.a Byzantium. It’s also sits bang in the middle of the Adrianople plain, the most optimal spot near the East-West fault line to field large armies for battle. Not only was it fought over during the Crusades and the First World War, the Goths also fought (and killed) the Roman Emperor Valens there in 378 AD.

Geopolitically, the pace was MADE for clashes of civilizations, nations, and kings to fight each other- Roman vs Goth, Christian vs Turk, Byzantine vs Serb, East vs West etc. So for the last two thousand years, that’s exactly what happened.

History has always been primarily made along trade routes. Human conflict happens when trade routes get blocked, or at least, altered without mutual consent. Edirne is proof of that.

And so, in a smaller way, is modern-day San Francisco. The whole Google bus brouhaha is not the result of Google employees being evil and non-Google people being paragons of virtue (or vice versa). It’s the result of new forms of geography and migration (spurred on by new forms of trade) forcibly disrupting traditional, local social contracts between people.

Not that long ago, San Francisco was a small, provincial city. It no longer is. Nor can it pretend to still be one, as much as their relatively radical politics might prefer it.

We were promised that the Internet would change everything. Well, this is what real change looks like.

But this is the Internet we asked for, is it not?