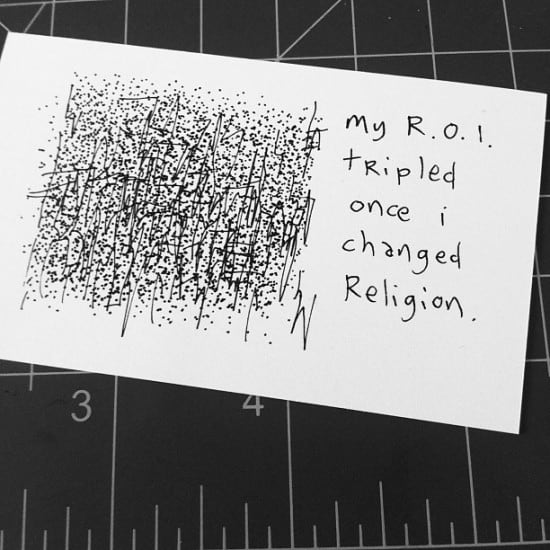 So I was listening to a story on Public Radio last night… [Sorry, no link].

A journalist was talking about how he got to spend a month at the White House, hanging out with Obama. I’m guessing he write a book about it, so he was on the radio promoting it…

Obama was telling the journalist how much more “fast” the job of President is becoming.

To paraphrase Obama, if something went down in Africa say, in Lincoln’s time, the President might not react to it at all, and if he did, he might take a couple of months to get around it.

Nowadays, if something goes down in Africa (Say, the current Algerian crisis) the President is lucky if he has half an hour to make a decision.

And what’s true for Obama is also true of your job.

The world is getting faster and more complex by the hour, way faster than any of us were programmed to cope with.

Managing increasing hyper-complexity is going to be the most sought after and valued leadership skill there is. Computers can only do so much.

I fnd it quite exciting. Scary, but exciting…

“Mana­ging inc­rea­sing hyper-complexity”
Women ROCK when it comes to multitasking, add a dash of good decision making skills and the age of men & Mordor crumbles.

I agree that the pace of the world is increasingly frenetic (and that’s putting it mildly) but i’m skeptical of the idea that leadership must keep up with that pace.

Obama has to react quickly because, well, he is the president of America (a.k.a the microwave nation).

Life isn’t going to get slower but it will take a few generations (at least) before people are physically and mentally able to keep up with it.

I’ve noticed people get extremely riled if their emails aren’t replied to almost immediately. Why are we acting like robots when we’re not?