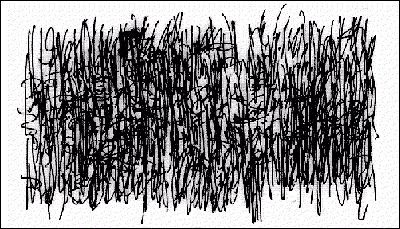 It’s a story I’ve told many times over the years:

When I first lived in Manhat­tan in Decem­ber, 1997 I got into the habit of dood­ling on the back of busi­ness cards, just to give me something to do while sit­ting at the bar. The for­mat stuck.

It was 15 years ago this week that I started this adventure, Christmas, 1997.

Of all the early ones, “Shark Bar” is the oldest one on record [Backstory here]. Here’s a picture I took of the original, five minutes ago: 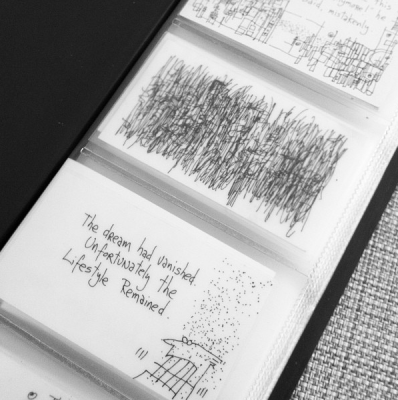 Over the years I’ve done lots of them. Ten thousand at last count, and that was a few years ago. 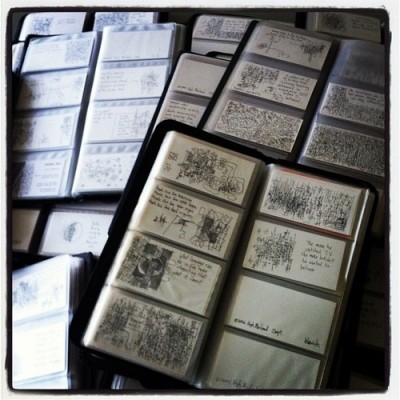 I’ve had many adventures in my career; this by far has been the greatest of them. I am so thankful, there are no words.