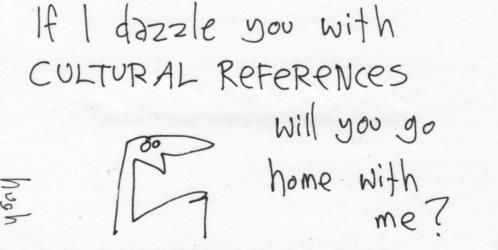 I was an English major back in college. From the age of nineteen, for over a decade I devoured books. Thousands of them. And I always liked hearing the true-life stories about the authors who penned them.
I remember well, hearing all about two of my favorite writers, Hemingway and Graham Greene.
Though their books were very different from each other’s, their daily routines were quite similar, so I heard.
Basically, they’d live somewhere cheap, quiet and relatively conducive to getting a lot of writing done. The Florida Keys and Cuba in Hemingway’s case, the South of France in Greene’s.
They’d get up early each morning, then write diligently till noon.
Then they’d head for their local café, drink gallons of booze for hours on end, and stagger home late at night.
Then they’d do the same thing the next day. And the next. And the next. For years on end. Women came and went, friends came and went, children came and went, money and fame came and went, but the daily writing-booze combo remained the great constant.
I’m not sure I like the idea of staggering home drunk every night, but as somebody who likes to write, likes his beer, and likes the simple life, I can’t say I find their overall Modus Operandi unappealing.
I guess I’m currently finding my own equivalent here in Alpine, Texas, minus the copious amount of booze. In the back of my mind, I know one of the main reasons I worked so hard these last few years, is because I knew that one day this is exactly what I’d want to end up doing, far away from the big city, the madding crowd. And so here I am.