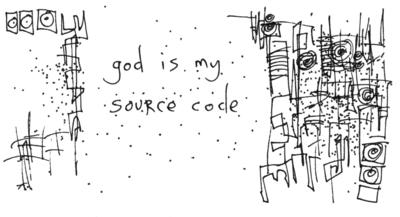 For the last couple of years, I’ve been asking the question, “What’s Microsoft’s next big idea?”
What comes after Windows, Office and paid software? What comes after Open Source reaching critical mass?
Most of the answers I got, from both inside and outside the company, were pretty vague. The certainly didn’t feel all that convincing.
Then I went to Paris a few weeks ago and the pieces of the puzzle started to come together: “Madison Avenue, you work for Redmond Now.”
And then today I saw this article on CNET: “Microsoft quietly combines TV efforts.”
Suddenly I had a moment of clarity.
My geek friends and I spend a lot of time in front of our computers, sitting at our desks. So when we see the tech battles being fought, we see the desktop as the primary battlefield.
Suddenly it hits home. The next big tech war won’t be fought on the desktop, like it was back in the 1980s. It’ll be fought in the living room.
My guess is, whatever TV becomes in the next century, Microsoft wants to own it. Or at least, own a huge chunk of it. And that battle will be fought and won [or lost] sometime in the next decade.
Anybody got a better idea, let’s hear it.
[UPDATE:] Microsoft’s Steve Clayton just sent me a message on Twitter: