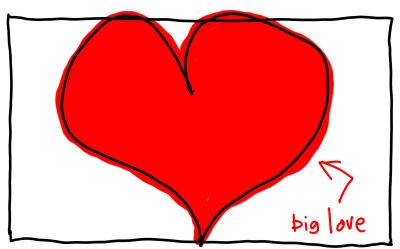 [“Big Love”. The Stormhoek label we designed for Valentine’s day 2007]
[Reposting this blog from 2 months ago:]

In 2006 my client, Stormhoek, a small South African winery had a lot of fun sposoring “100 Geek Dinners”.
We like sponsoring geek dinners. We really do. So we want to do more. Lots more. 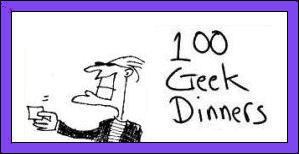 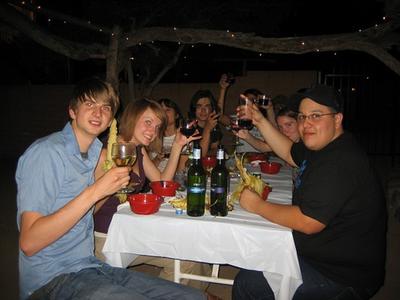 [Small Stormhoek-sponsored dinner, May 2006, USA]
The plan is to start doing it in Britain, via Facebook.
So if you have an upcoming UK event happening on Facebook, and you feel you might want a wine sponsor there on the night, please drop me a line and I’ll check it out. It doesn’t have to be a big event; in fact I personally prefer the small ones. Just so long as it’s an interesting evening. Thanks. Rock on.

PS The event doesn’t necessarily have to be on Facebook. Just so long as it’s interesting etc. Thanks Again.
[UPDATE:] In the end, we decided to bag the Facebook angle. Found out that Micromarketing via Twitter worked far better for us.