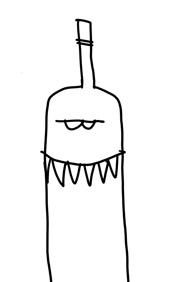 5. The client has not gotten results quickly enough and ends the relationship too soon. Client should plan on conducting a campaign for a minimum of six months. And even that is aggressive. A year should really be the bare minimum to commit to PR The media works on its own timetable, which is usually much longer than the client’s.