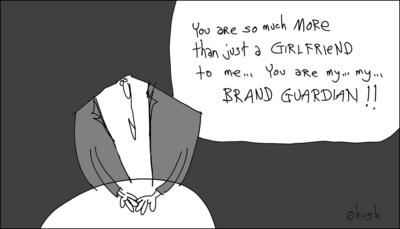 1. I’ve just uploaded the Hallam Foe trailer movie trailer up onto Google Video. It was made by Colin Kennedy, author of the official Hallam Foe blog, who was also second unit director on the film shoot. Colin is in London at the moment. He’s helping me with the Stormhoek World Tour film thing.
2. Hallam Foe stars Jamie Bell of “Billy Elliot” fame, and was directed by my old school friend, David Mackenzie. Due for release late summer, 2007.