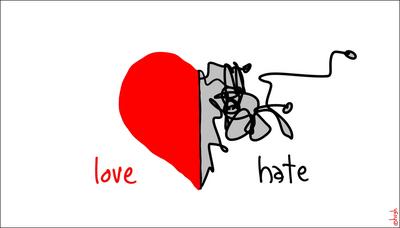 [One of the new Stormhoek label designs.]
I was hanging out the other day with two gamer friends of mine who play a lot of X-Box. Though the conversation bent in many different directions that evening, one nugget stuck out for me: